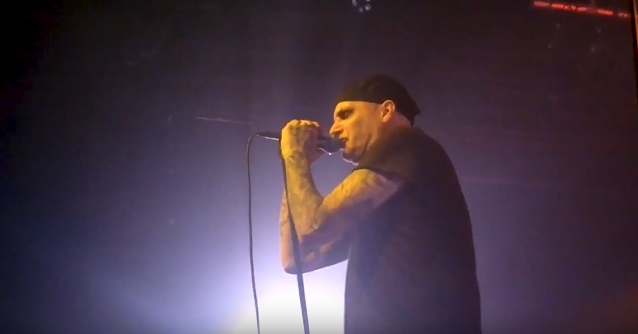 On May 10, Swedish atmospheric goth rock metal band TIAMAT gave a special concert at Kägelbanan in Stockholm, Sweden during which it performed mainly songs from its acclaimed classic albums "Clouds" (1992) and "Wildhoney" (1994).

The band's lineup for the show was as follows:

TIAMAT's tenth studio album, "The Scarred People", was released in 2012. The disc was recorded at Woodhouse Studios in Hagen, Germany with producer Siggi Bemm. The CD cover artwork was created by TIAMAT mainman Johan Edlund.

In an interview with Metal Underground, Edlund stated about the musical direction of "The Scarred People": "We're happy being TIAMAT; that's the only label we put on ourselves. In fact, TIAMAT is by far our own biggest influence. We often quote ourselves, what we've done in the past, when needed in the studio. There are a lot of elements both in the music and in the lyrics that we have developed over the years that feel genuinely TIAMAT, be it a clean electric guitar sound, a special way of drum patterns, certain ways to express lyrics. We often go back there and sample ourselves, so to speak." 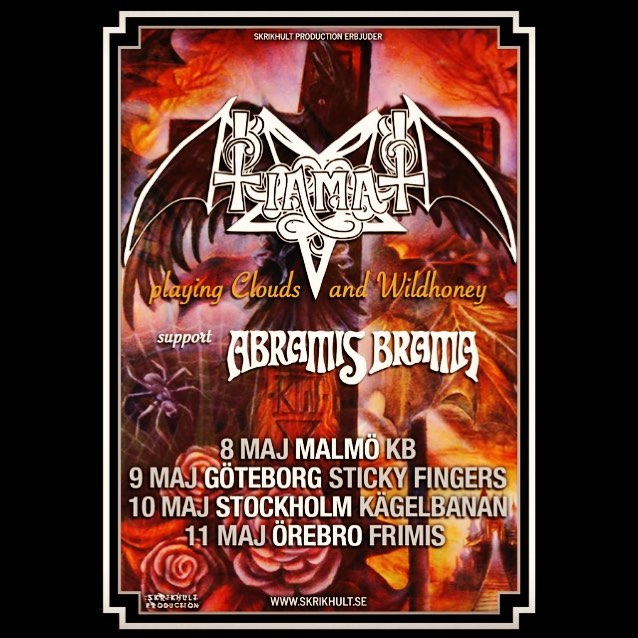