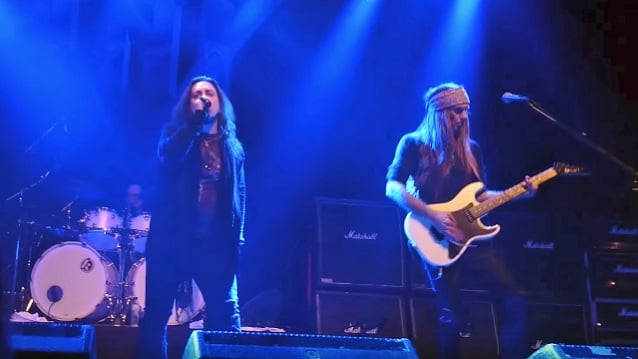 Fan-filmed video footage of TNT's January 12 concert at Rockefeller in Oslo, Norway can be seen below.

Spanish singer Baol Bardot Bulsara made his live debut with TNT on November 22 at the Oslo Spektrum on Oslo, Norway, where the band performed as the support act for the SCORPIONS.