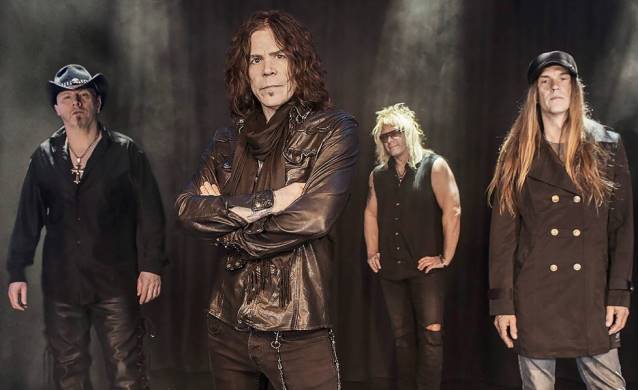 Norwegian/American hard rockers TNT will release "30th Anniversary 1982-2012 Live In Concert With Trondheim Symphony Orchestra" on September 8 in Norway and on September 29 in the rest of Europe. This unique document of the band's three-decade career was captured on June 2, 2012 at the Clarion Hotel in Trondheim, Norway. The group performed a special setlist while accompanied by the Trondheim Symphony Orchestra (Trondheim Symfoniorkester). Also making special appearances with the band were Hank Von Helvete, Dee Snider (TWISTED SISTER),TNT's original singer, Dag Ingebrigtsen, and vocalist Tony Harnell, who has since rejoined the group following the departure of Tony Mills.

The DVD version includes a documentary

Harnell confirmed his reunion with TNT in October 2013, explaining in a statement: "After much discussion and lots of soul searching, I'm happy to officially announce that I'll be back behind the microphone with TNT.

"2014 is the 25th anniversary of the successful 'Intuition' album and we thought it would be a good time to get out and relaunch this little machine for you guys!"

In August 2013, TNT parted ways with its frontman of the seven years, British vocalist Tony Mills (ex-SHY). He explained in a statement: "Maybe we did 500 shows or something like that, but not many out of Norway.

Harnell's last release as a member of TNT was the "Live in Madrid" DVD, which came out in September 2006 via MTM Music. The set, which was filmed on April 1, 2006 in Madrid, Spain, was accompanied by an 82-minute audio CD plus booklet liner notes from Harnell about his work with the group as well as an additional tour documentary by Darren Paltrowitz. 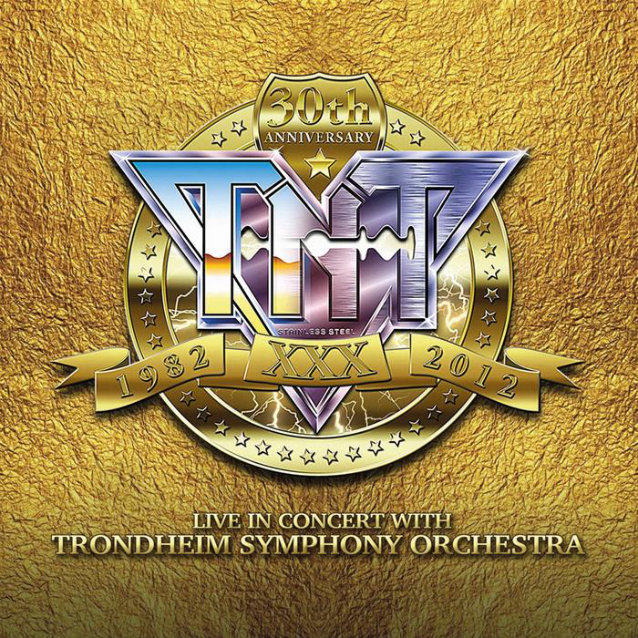