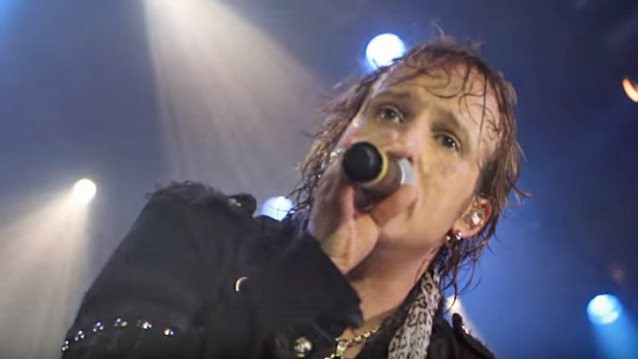 The AVANTASIA lineup for these shows will consist of the following musicians:

Commented Sammet: "Great news , my North American friends: we're coming back! You know, the few memories I have of our last AVANTASIA show in Canada are a bit blurry. Back then, I went from hospital right to the stage as I had some real mean flu. I was so high on whatever medication the doctor gave me to make the show, all I remember are the green little creatures in my dressing room that were calling me names but always disappeared under the sofa whenever I tried to catch them to confront them with their silly behavior… Now, looking at the video, I sounded quite a bit awful, ha! But I've been told I was funny and a very happy person that night.

"And I am happy to say we'll be back — in great shape. Unfortunately Bob [Catley] won't be able to join us for the dates outside Europe as he will be off on a MAGNUM tour, but we'll bring Michi Kiske, Jorn Lande, Eric Martin, Ronnie Atkins, Amanda Somerville, Herbie Langhans, Sascha Paeth, Olli Hartmann and me, of course… And Miro. And Andre on bass… And as if that wasn't enough, on drums, there will be no other than... THE DRUMMER!!! Can't wait to hit the stage!"

AVANTASIA has promised to take the fans to a magical world all its own, with a setlist that embraces its entire history, from "The Metal Opera" to "Ghostlights" and everything in between.

AVANTASIA will release its seventh studio album, "Ghostlights", on January 29 via Nuclear Blast. The twelve-song CD was produced by Tobias and Sascha Paeth at Gatestudio in Wolfsburg, Germany. Paeth engineered and mixed "Ghostlights", while the mastering was done by Michael Rodenberg. 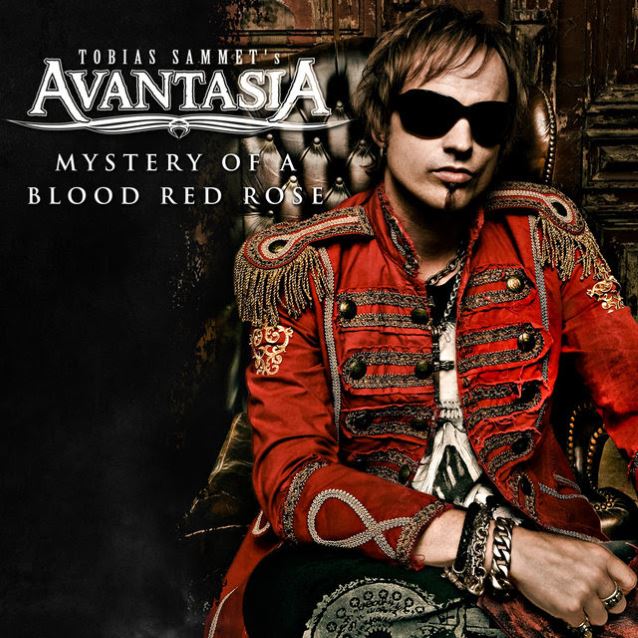 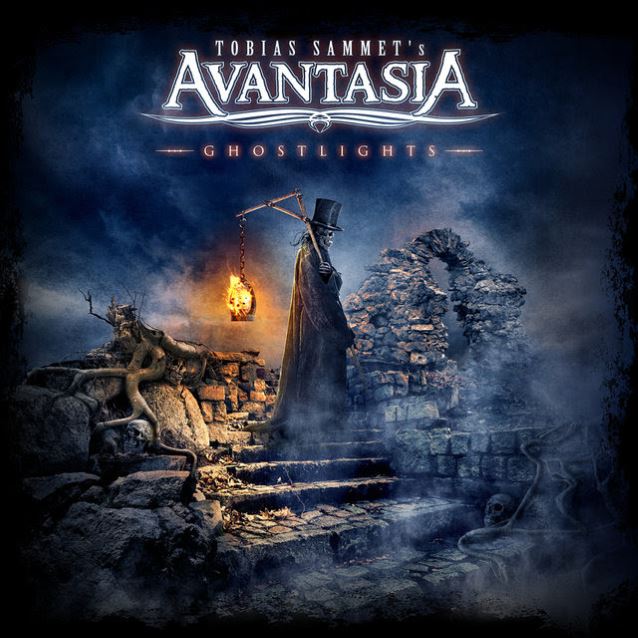