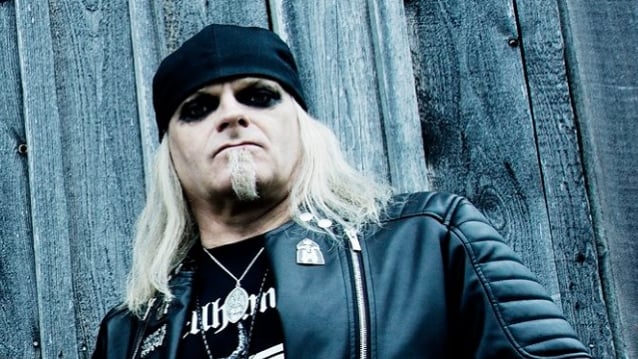 Next July, former HELLHAMMER/CELTIC FROST and current TRIPTYKON singer, guitarist and main songwriter Tom Gabriel Fischer (a.k.a. Tom Gabriel Warrior) will stage "A Tom Gabriel Warrior Trilogy", a three-day series of headline performances which will celebrate his life and work. This trilogy of performances at the Time To Rock festival in Knislinge, Sweden is a one-of-a-kind event and will give the fans the chance to hear the songs of HELLHAMMER and CELTIC FROST performed live, as well as those of TRIPTYKON, which will close this triple celebration of Tom's career.

Speaking to Meltdown of Detroit's WRIF radio station about how "A Tom Gabriel Warrior Trilogy" came about, Tom said (as transcribed by BLABBERMOUTH.NET): "This was actually the idea of the festival. They approached us with this. And it's something I don't take for granted, and it's not something I do every day. But, of course, it's also something very emotional. It basically encompasses my entire path as a musician. It's a gift — it'll be an artistic gift — and I'm looking forward immensely to experiencing that."

He added: "When we formed HELLHAMMER, of course we had dreams, but we were also realistic enough to think that an underground band playing extreme metal for which there was no scene at the time, we didn't think it would go anywhere. We wanted to play music, we wanted to be musicians, but we realistically thought, 'If we have a few fans, we'll be happy.' And I would have never expected to talk to you 41 years later about performing 40 years of music on stage in Sweden. And we're also doing it elsewhere, because some other festival has also asked us [to do it]. It's mindblowing. And, of course, behind all of this is that I was given this chance by the audience; they basically put me there. And I owe them everything."

"There will never be a 'CELTIC FROST comeback'," he clarified. "With my departure from the band in 2008 and Martin Eric Ain's death in 2017, CELTIC FROST are, and will forever remain, history. What * might * happen one day is that former members of CELTIC FROST (myself included) might gather to play some of CELTIC FROST's more significant songs onstage, as a sincere tribute to Martin. Should this ever happen, it would not be a permanent project, nor would it be 'CELTIC FROST', in spite of the fact that it would only comprise of CELTIC FROST alumni. It would simply be a means to pay deference, perhaps for one or two concerts, to the deceased co-founder of the band. Will it ever happen? Only Satan knows right now." 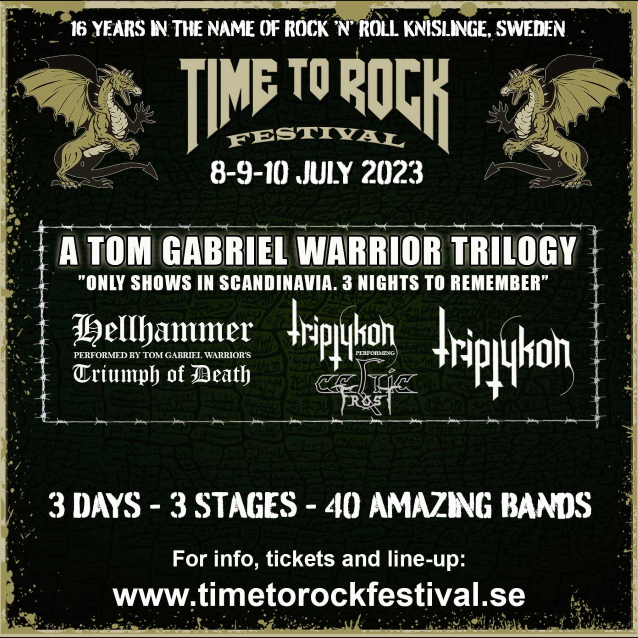