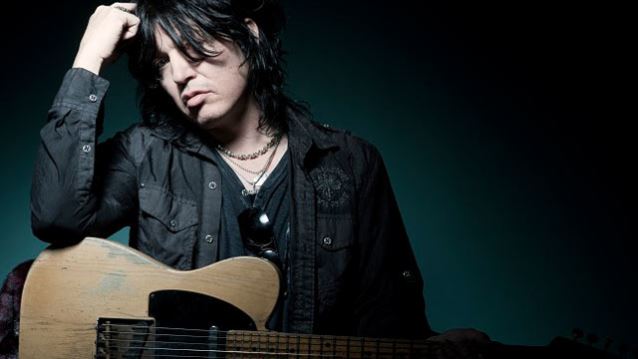 Charlie Owens and Randy Norris of Bleach Bangs Radio recently conducted an interview with Tom Keifer, best known as the singer/songwriter/guitarist of the Philadelphia-based blues-rock band CINDERELLA. The chat can be heard in its entirety using the widget below.