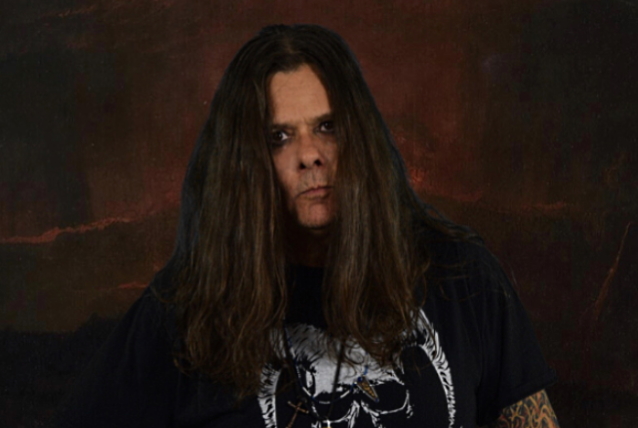 TOMMY SKEOCH On TESLA's Music After His Departure: 'I Think It's A Different Band, And Maybe Not For The Best'

In a brand new interview with "The Classic Metal Show", former TESLA guitarist Tommy Skeoch was asked if he thinks people are now more aware of the "edge" that he brought to the band while he was a member of the Sacramento-based act, on and off, for two decades. "Absolutely. Oh, yeah," he responded (hear audio below). "To me, it's been apparent from the get-go, but even early on, on my Facebook pages, just everyone, all they ever say is, 'We still love TESLA, but it's just a different band. There's no balls there now.' And these are not my words, man. I wasn't gonna say anything, 'cause it's just not appropriate. But, yeah, I think it's a different band, and maybe not for the best. That's my opinion. Everyone has an opinion. If they wanna listen to some more loungey, more kind of pop, lighter music, they're doing that now. And if people like that, then go for it. I like to rock hard."

Skeoch left TESLA in 2006 to receive treatment for substance-abuse issues. He has since been replaced by Dave Rude.