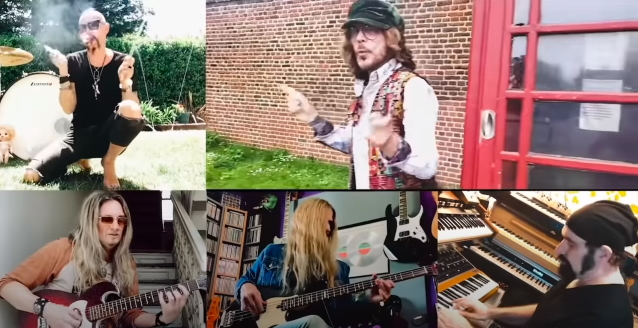 "Save Me From Loving You", mixed by Chris Collier, is the surprise new summertime, '70s glam-infused single that brings a Penny Lane-style spark to the pop side of Harnell's sound with the bite of this banging ECHOBATS band.

Says Harnell: "The lyrics for 'Save Me From Loving You' are ironic for such a happy song. They're kinda dark; describing someone who's pretending to be something that looks good to the world while hiding a dark and empty soul. I think, against the happy melodies, it gives it a kind of cinematic mood. 'Isn't there more to you than shine, or are you an empty room.' A friend of mine described the song as Bop-Noir:) I kinda like that!

"The video for 'Save Me from Loving You' is just us using what we had around us in quarantine; I'm in England and had a phone booth nearby and the guys were at home across the U.S.! It was totally off the cuff and fun. The music and melodies are kinda '60s/'70s, and I went with that for my shots, and Arielle edited the video with that energy and flair."

Harnell's music journey took off at 21 when he signed his first record deal with Mercury Records. Since then, he's been a fan favorite whether on his own, leading the Norwegian/American hard rock group TNT, or as the frontman for the TONY HARNELL & THE WILDFLOWERS featuring Bumblefoot.

Hoekstra currently plays for WHITESNAKE and TRANS-SIBERIAN ORCHESTRA. Joel is also well known for his work with Cher, NIGHT RANGER, the Broadway show "Rock Of Ages", his fill-in work with FOREIGNER and annual sets on the Monsters Of Rock cruise. He is also a frequent columnist for Guitar World magazine. In 2015, Joel released the debut album from his side project JOEL HOEKSTRA'S 13 and a follow-up is in the works. 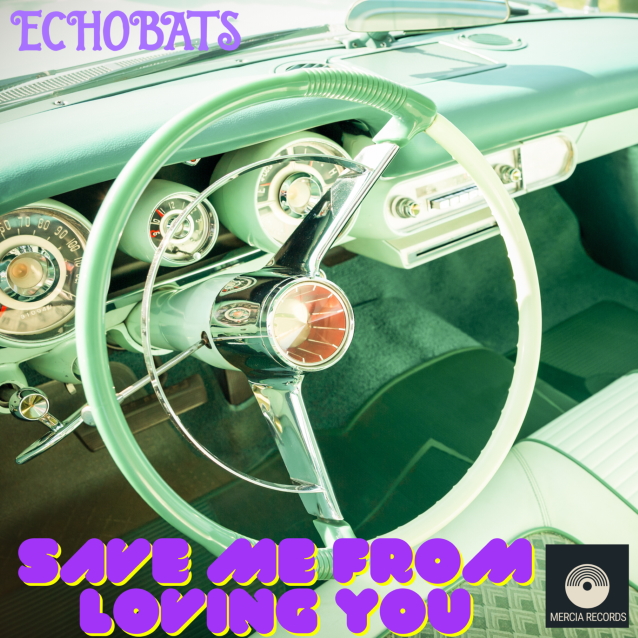