Tickets for the festival go on sale Friday at GovBall.com.

TOOL last performed in New York City in May 2006 when it played two shows at New York City Center. While the band has staged a number of tri-state area concerts since then, but Governors Ball marks TOOL's first official New York City appearance in more than a decade.

TOOL bassist Justin Chancellor told Bass Player in a recent interview that the band is "pretty deep into the writing process now" for the long-awaited follow-up to 2006's "10,000 Days" album. Chancellor explained: "We've narrowed things down to big groups of ideas. For the past few months, we've been working on one of the newer songs fairly exclusively. We get the gist of it and find the main themes that make up the skeleton between verses and choruses. Then we explore different ways we can depart from that and come back to it and flip it upside down, and take the time to see what else is there."

Chancellor added: "Everyone knows we take our time. We're really trying to be responsible with ourselves in trying to discover ideas that haven't been discovered before. It's kind of an alchemy, how we experiment."

Addressing the decade-long gap between the last TOOL offering and this one, Chancellor remarked: "Writing is a grueling process for us, and once we finish an album, we go on tour for a couple of years. Plus, we're always very involved in our own business, so we need a break when we come back. We've also been through a lot of difficult lawsuits, which we deal with ourselves, and they're a bit of a bummer and not inspiring creatively."

He continued: "We're our own worst critics. We're doing our best to find something that blows us all away, and we want each other to be completely happy with what we produce. I'm excited that there's going to be another album and the material will be very inspiring. So why rush it now?"

The instrumental members of TOOL have reportedly been working three days a week on new material, although to date singer Maynard James Keenan has not joined them for those sessions.

Keenan has been touring with his other act, PUSCIFER, and has been on a book tour in recent weeks to promote his newly released memoir, "A Perfect Union Of Contrary Things".

Keenan said not long ago that while the perception is that the other members of TOOL are waiting for him to make a new album, he is in fact the one who ends up waiting around for the rest of the group. He explained: "They take a long time, they're very tedious, very meticulous and I get bored. So I have to go do things in between." 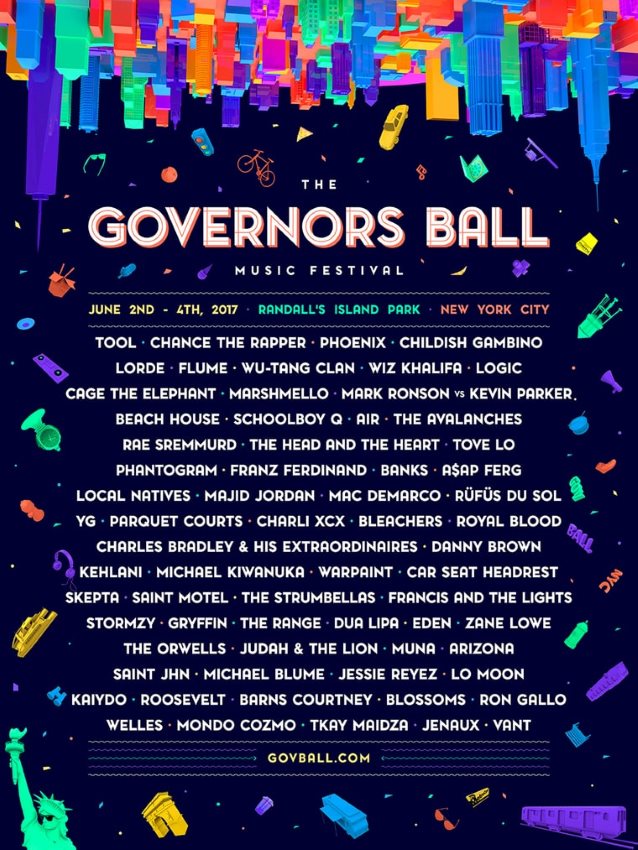