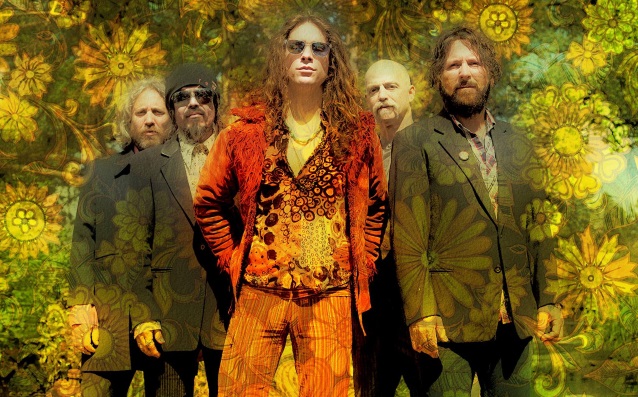 TRACII GUNS' LEAGUE OF GENTLEMEN, the band led by former L.A. GUNS guitarist Tracii Guns, will release its sophomore album, "The Second Record", on August 19 via Shrapnel Records. The follow-up to last year's "The First Record" "reveals more of [the group's] strong psychedelic rock influences and features inspired covers of tunes originally recorded by acts like THE SONICS, THE ROLLING STONES, Neil Young, Big Star, THE FROST and others," according to a press release.

On "The Second Record", TRACII GUNS' LEAGUE OF GENTLEMEN reveals its '60s psychedelic roots in this incredible collection of songs, faithfully reproduced with vintage sounds and stellar instrumental and vocal performances.

The band's charismatic young frontman Scott Foster Harris hails from Texas and delivers soulful performances with deep inspiration from a time before he was born.

Craig "Patches" McCloskey comes from Philadelphia and, while a great guitar player, he plays bass in the LEAGUE OF GENTLEMEN.

John Bird, also from L.A., is the musician that every band wishes they had: a multi-instrumentalist who knows the in's and out's of music and plays an important role in the song writing process. Together they combine for an impressive musical alliance that has created a captivating piece of music. 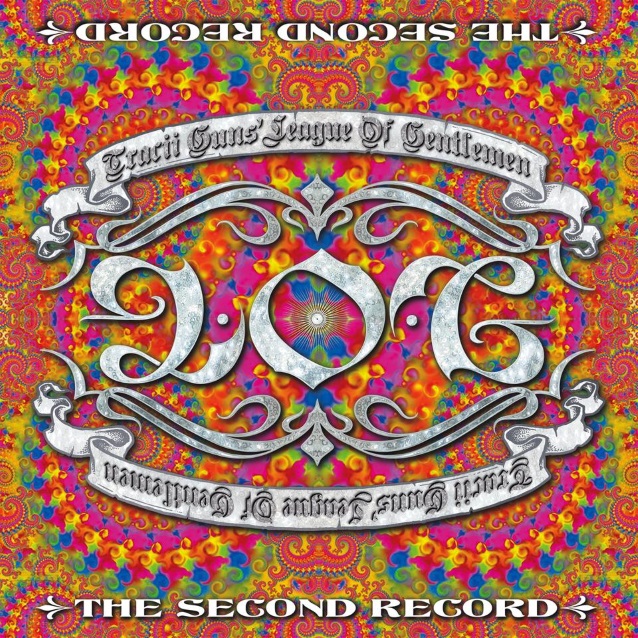