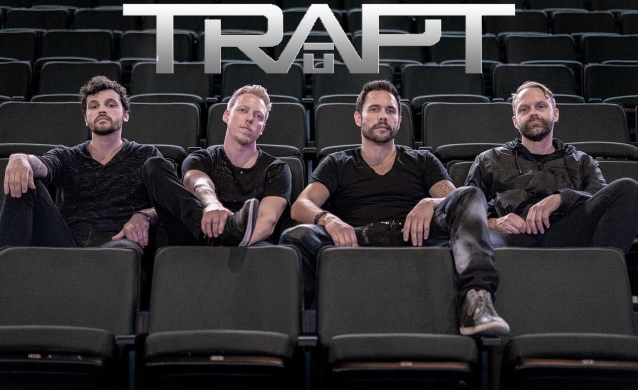 TRAPT Releases Lyric Video For 'Make It Out Alive'

American rockers TRAPT have released the official lyric video for their new song "Make It Out Alive". The track is taken from the band's upcoming album, "Shadow Work", which will be released on July 3 via The Label Group/INgrooves.

The first three singles — "Make It Out Alive", "Tell Me How You Really Feel" and "Far Enough Away" — will be instant-gratification tracks, along with a Jewel cover "Save Your Soul", which is only available when you pre-order the digital album. 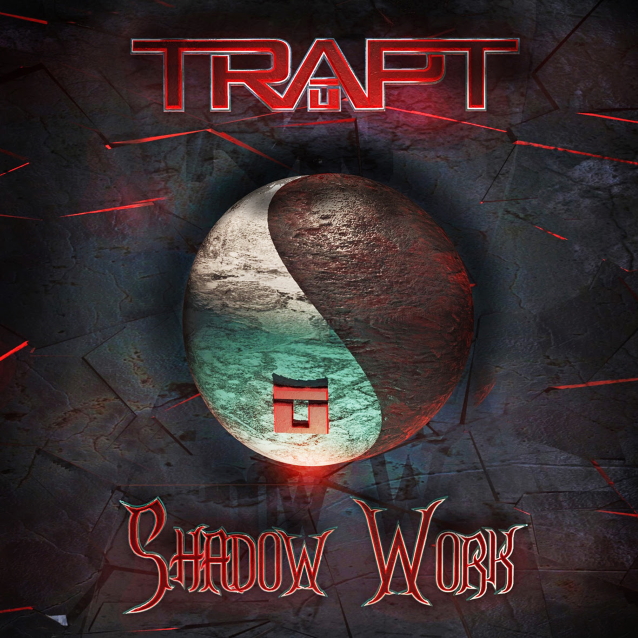