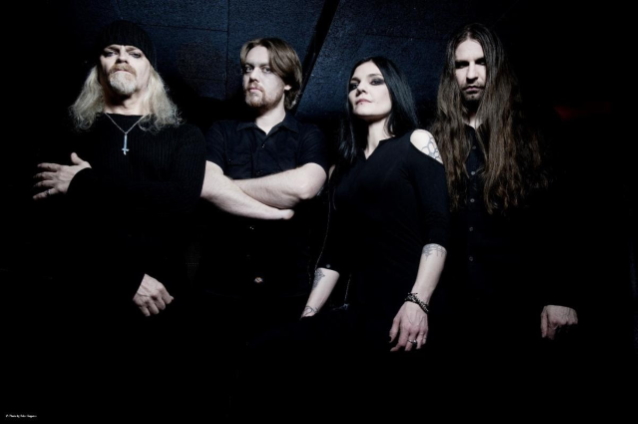 A trailer for "Requiem (Live At Roadburn 2019)" is available below.