"'Willie Nelson' is a song we wrote close to 20 years ago," says singer Neil Fallon. "It started making appearances in our sets recently, so we figured now was a good time to re-record it. This time around, Shawna Potter (WAR ON WOMEN) added back-up vocals and is in the video as well. And for what it's worth, 'Red Headed Stranger' gets regular play on our tour bus."

"Willie Nelson" was re-recorded and remixed by J. Robbins (JAWBOX, JAWBREAKER, THE SWORD, AGAINST ME!),and the track comes in at 3:21.

"Willie Nelson" was originally released in 2003 on CLUTCH's album "Slow Hole To China: Rare And Unreleased".

Other CLUTCH songs which were previously made available as part of the "Weathermaker Vault Series" include a reworked version of "Spacegrass", renditions of the Willie Dixon 1950s classic "Evil" (later recorded by CACTUS),ZZ TOP's "Precious And Grace" and CREEDENCE CLEARWATER REVIVAL's "Fortunate Son", as well as a new version of "Electric Worry".

CLUTCH drummer Jean-Paul Gaster told Cory Blose of TotalRock Radio's "The Valley" about "Weathermaker Vault Series": "We got into the studio [in early 2019]. After we finished another U.S. tour, we jumped in the studio and we recorded a selection of songs. I wouldn't go so far as to call it a full album. But the idea is just to release a few things. And these will be completely just digital releases as well. We're sort of experimenting with that format — just releasing stuff for streaming purposes. And we'll see how that goes."

He added: "I can see a scenario where we'll release this collection of singles and maybe a few more, and then eventually we might put these all on a vinyl record and put them out. 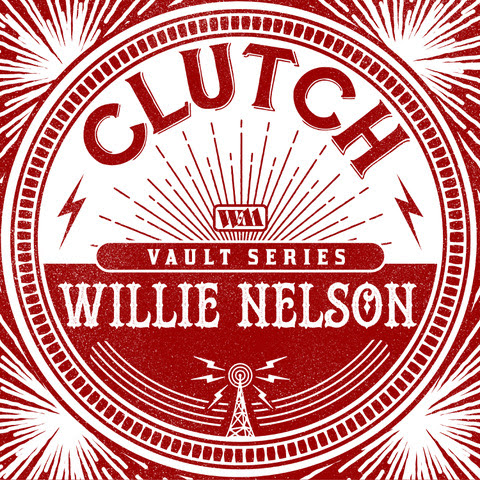