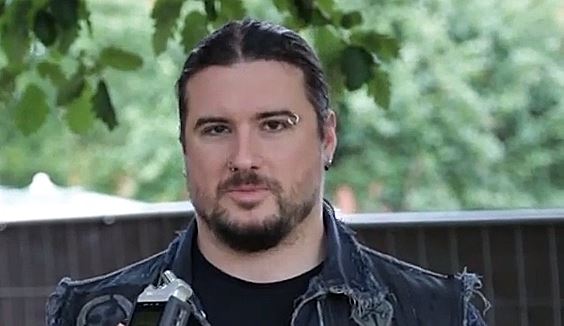 Australia's Music Feeds recently conducted an interview with guitarist Corey Beaulieu of Florida metallers TRIVIUM. You can now listen to the chat in the YouTube clip below.

TRIVIUM's new album, "Vengeance Falls", will be released on October 15 via Roadrunner Records. Produced by David Draiman (DISTURBED, DEVICE),the follow-up to 2011's "In Waves" is available for pre-order at Trivium.org. The first single, "Strife", is available as an instant download with all pre-orders.