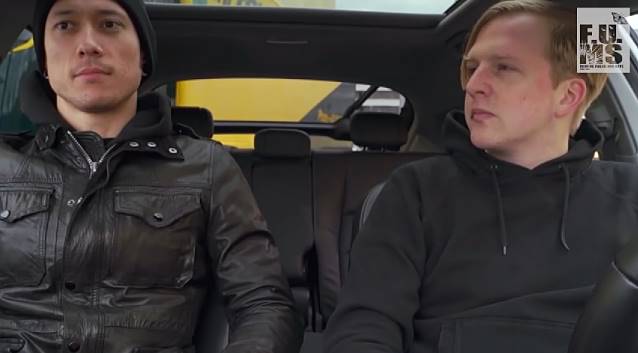 Honda Deutschland has uploaded an 11-and-a-half-minute video clip of guitarist/vocalist Matt Heafy of Florida metallers TRIVIUM taking part in an intervew while sitting in a Honda Civic. Check it out below.