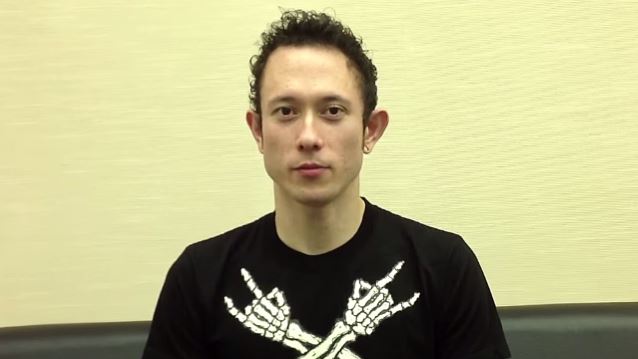 TRIVIUM frontman Matt Heafy spoke to Revolver magazine about the status of his experimental black-metal side project MRITYU, which ex-EMPEROR frontman Ihsahn will produce. He said: "MRITYU was initially intended to be a black metal band that I was never going to tell anybody I was in. I was going to make the music, and it was going to be pretty true to the '90s second wave-style-black metal — sort of like DARKTHRONE, early DIMMU BORGIR, early EMPEROR. But while MRITYU has its roots in black metal, it's become something so much more. It's not just black metal — it's anything I've ever wanted to try. Ihsahn from EMPEROR will be producing it, and he's co-written several songs with me. We'll also be recording it in Notodden, Norway, where all the EMPEROR records were done. It's just a matter of when. Ihsahn is incredibly busy and so is TRIVIUM. But he and I stay in contact and we pass things back and forth. And we have quite a few songs written and quite a few demos. It's going to be a dream come true when it happens." 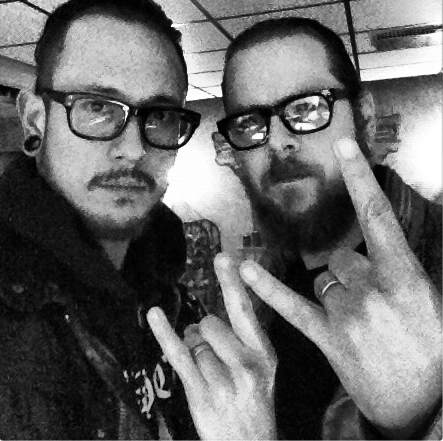