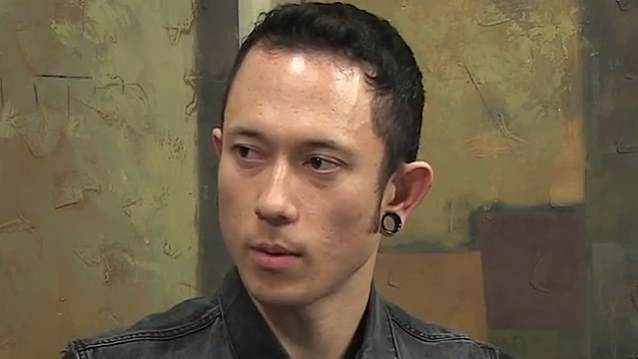 Sweetwater editorial director Mitch Gallagher recently conducted an interview with guitarist/vocalist Matt Heafy of Florida metallers TRIVIUM. Matt spoke about his playing style, how he got started playing guitar, and his signature guitars. You can now watch the chat below.