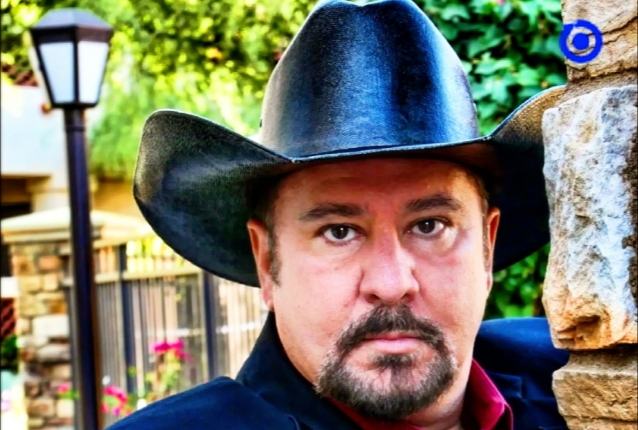 After the success of his vocal debut, "With You", TRIXTER drummer Mark Gus Scott kicks down the door to celebrate the 30th anniversary of the band's biggest MTV hit. On his version of "Give It To Me Good", Mark takes it one step further.

"I remember the first time I heard the guitar riff and all of the energy of the song came rushing through me. I couldn't control myself," exclaims Mark. That song went on to be a No. 1 hit for eight weeks straight… Now that's a party."

The new rendition of "Give It To Me Good" is electrifying and groovy, exhibiting a new powerful and dynamic sound. Co-produced by Scott's musical ally Lou Piccadaci, the song's sound production is sonically stellar and takes the listener on a musical journey from country six-string acoustic to a rockin' powerhouse hoedown that won't let you quit stomping your feet. Signature melodies can be heard behind Mark's lead vocal and pulverizing drumbeat to which millions have danced to around the world. Piccadaci defines his value not only as an engineer, but with his superior guitar performance throughout the track.

"For the past few years, I got away from rock 'n' roll and made a lot of music that touched my heart," Mark says. "But one thing is for sure, I miss rocking and nothing is better than playing music that truly drives you and an audience to throw your fists in the air and rock!"

"Give It To Me Good" will be released worldwide on Thursday, May 14. CDs and downloads will be available through Apple iTunes, Amazon Music, Google Music and CD Baby. Personally autographed CDs are available at www.MarkGusScott.com. 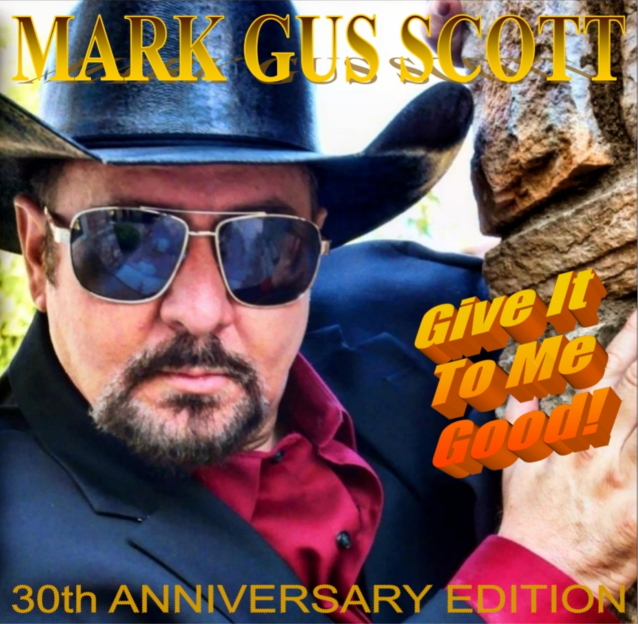