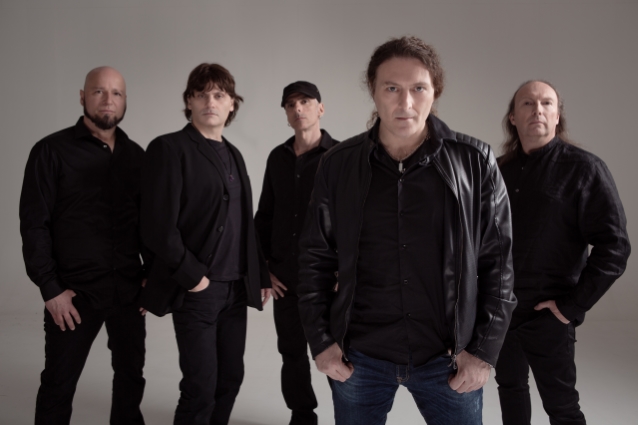 Comprised of 10 tracks, the record was produced by Luca and Fabio themselves, while Simone Mularoni (Domination Studio, San Marino) took care of its recording, engineering, mixing and mastering. Guest appearances by Elize Ryd (AMARANTHE) and Mark Basile (DGM),among others, round off TURILLI/LIONE RHAPSODY's first studio album. The contemporary cover artwork was designed by Stefan Heilemann (EPICA, PAIN, LINDEMANN),who has previously worked on both LUCA TURILLI'S RHAPSODY records.

The official lyric video for the single "Phoenix Rising" can be seen below.

Lione states: "'Phoenix Rising' represents the bridge between our past and our artistic future, including some elements of the traditional symphonic metal school combined with heavy guitars, the modern sounds we love nowadays and an ethnic interlude featuring the unique voice of Mongolian artist Uyanga Bold. Once recorded, 'Phoenix Rising' got immediately stuck in our head and we found ourselves singing the chorus all day long. For all these reasons we consider it as the perfect opener for our debut album and for our upcoming live shows!"

Turilli adds: "Fabio's emotional performance underlines the intense lyrics inspired by sacred geometry, quantum physics and the secrets of the ancient wisdom, telling about a human being and his dramatic process of self-realization after experiencing an inner quake and the impelling need to move beyond the illusion of duality and the loops related with the material aspects of life in order to reach a higher level of consciousness and find his place in the geometry of existence." 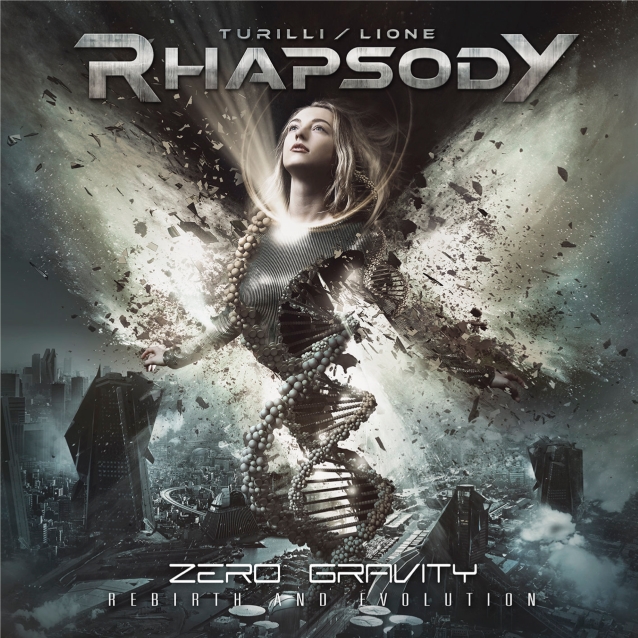