The official video for "Tuska20 - The Anniversary Song", a track celebrating the twentieth anniversary of Finland's Tuska open-air metal festival, can be seen below. The clip, which was edited by Antti Kuivalainen and Ykä Järvinen, includes excerpts from Tuska 2015 and 2016 aftermovies as well as newly shot studio footage.

The 12-inch vinyl version of "Tuska20 - The Anniversary Song" is available for order from Levykauppa Äx. This edition is very limited, so be sure to act fast.

"Tuska20 - The Anniversary Song" features contributions from members of NIGHTWISH, STRATOVARIUS, WINTERSUN, AMORPHIS, HIM, BATTLE BEAST and CHILDREN OF BODOM.

Tuska promoter Jouni Markkanen said: "All proceeds from this project will be collected to the 'Tuska 20 Years' fund that operates under the umbrella of Elmu Säätlö, and will be donated to charity. The object of charity will be determined by an advisory board, which consists of musicians, industry notables and Tuska-related persons throughout the history of the festival."

"Tuska20 - The Anniversary Song" has also been a great experience for the musicians involved, and an exciting one, as CHILDREN OF BODOM drummer Jaska Raatikainen explained: "This project is more secret than North Korea. Even the musicians don't know what's going to happen…"

The seven-minute epic, which was written by Esa Holopainen of AMORPHIS, features guest appearances by the following musicians:

"Tuska20 - The Anniversary Song" can be downloaded as an MP3 or WAV file through www.fundyou.io. Each download costs 5 euros.

HIM, SUICIDAL TENDENCIES, MAYHEM, APOCALYPTICA, DIRKSCHNEIDER and SONATA ARCTICA are among the bands who are set to perform at the 20th-anniversary edition of the Tuska festival, which is taking place June 30 - July 2 in Helsinki, Finland.

The 2016 edition of the Tuska festival saw 28,000 fans gathered at Suvilahti, formerly an energy production area, a present-day venue for festivals, flea markets and graffiti, located in Helsinki's Sörnäinen district. 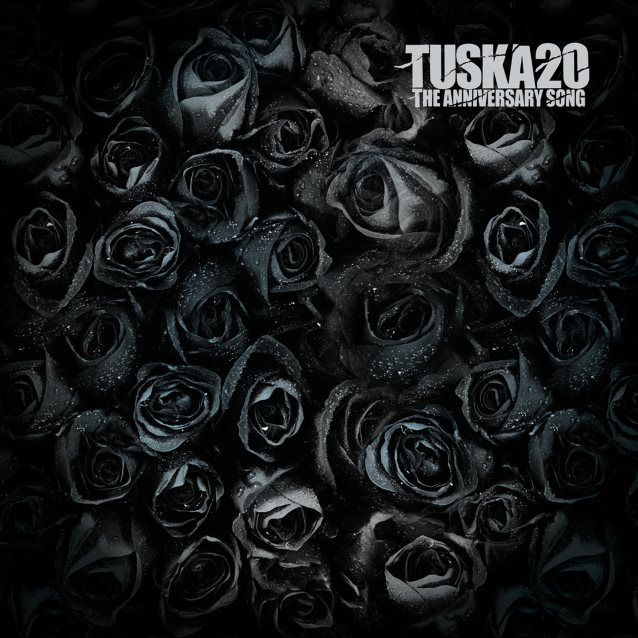