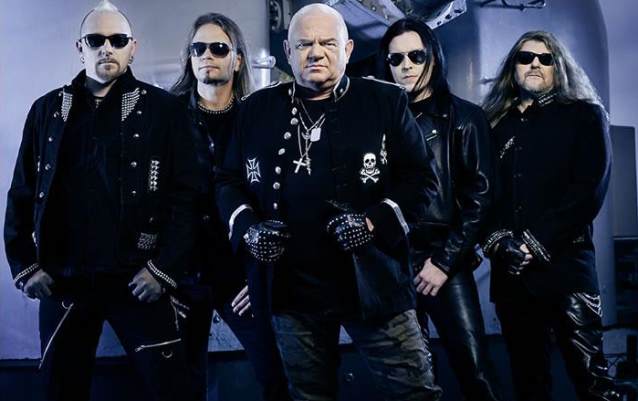 U.D.O., the German metal band led by former ACCEPT frontman Udo Dirkschneider, will release a new studio album, "Decadent", in Europe on January 26 via AFM. The cover artwork for the CD can be seen below.

"Decadent" will be made available in the following formats: digipak, standard CD, black vinyl, colored vinyl, and as a limited-edition fanbox.

U.D.O.'s most recent studio CD, "Steelhammer", was released on May 24, 2013 via AFM Records. The effort was produced by Dirkschneider and Fitty Wienhold.

U.D.O.'s latest concert DVD, "Steelhammer - Live From Moscow", came out in May. The first live release of U.D.O.'s new lineup (with a Russian bandmember) was filmed on September 28, 2013 at the Arena Hall in Moscow to highlight the "Steelhammer" tour. 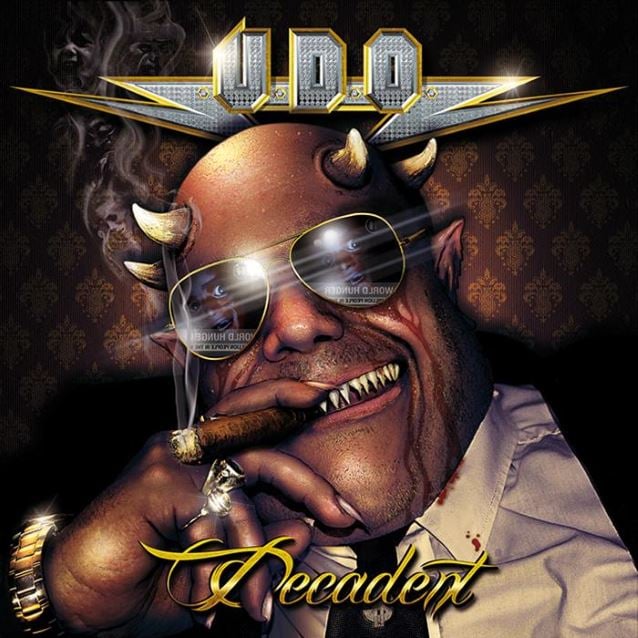