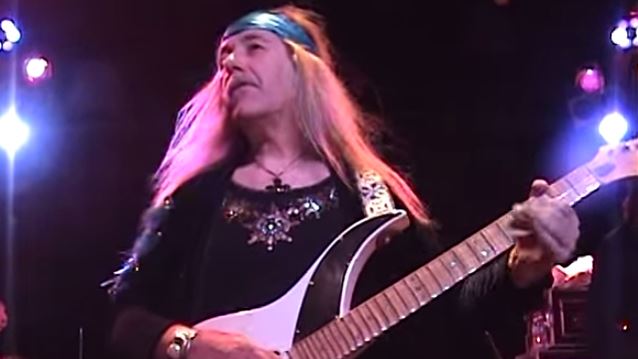 For over four decades, Uli Jon Roth has forged new frontiers in the world of guitar, both in terms of approach and style. He even managed to invent the "sky guitar," a six-octave lead instrument that remains unparalleled. But before he started to explore the creative worlds of music, philosophy and art, Uli Jon Roth was a member of German rock giants SCORPIONS, a band with which he helped create a new path in hard rock music. In 2013, venerated for his originality and dynamism at the time, Roth found himself intrigued by the memory of those early days which began 40 years ago, and specifically by the music he helped write, perform and occasionally sing on the albums "Fly To The Rainbow", "In Trance", "Virgin Killer" and "Taken By Force". It led to Roth deciding to spend a year re-visiting, exploring, performing and re-recording his favorite SCORPIONS songs.

The first results of this magical, mystical journey into his own past can be heard on "Scorpions Revisited", a double-disc CD recorded in Hanover, Germany which sees the maestro re-harness all the collective power and poise of those original SCORPIONS classics, and re-imagine them as he feels today. No one in their right mind would dare call these mere re-recordings, as it's clear that Uli Jon Roth reinvents these songs from the soul up.

"The material for this double CD was recorded last year in the same hall in Hanover that we used for the SCORPIONS rehearsals 1973-1978," explains Roth. "Together with an amazing bunch of very talented young musicians, I revisited my personal favourites from the early SCORPIONS period, some of which were written in that same hall. It was an emotional few days and I am very pleased with the results in more ways than one. The idea was to stay truthful to the original spirit of the music, while also putting a new slant on it whenever it felt like the right thing to do. I feel we really succeeded in this and I'm very excited about this project. It was a intense journey into the past and I think we really managed to bring the songs back to life with a vengeance."

As noted, this is the first fruit from a re-engagement with his history that left Uli Jon Roth enjoying a surge of fresh creativity and approach to this classic material. Expect a further announcement for 2015. But for now, feast your ears, heart and emotions on Uli Jon Roth's unique return to his most famous musical legacy. 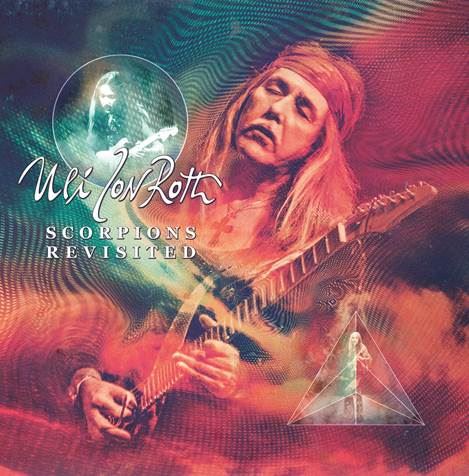