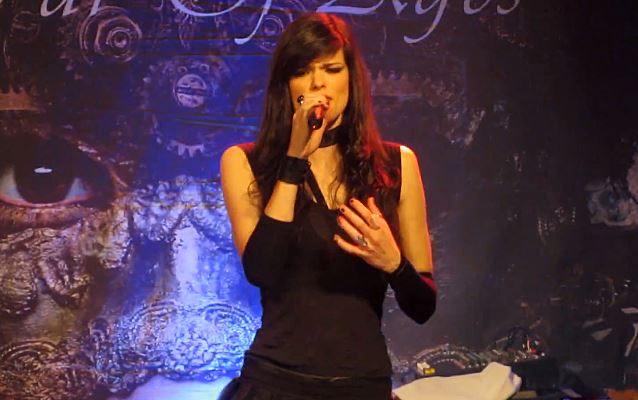 Four French cartoonists were reportedly murdered in the attack on the Paris office of Charlie Hebdo, including editor Stephane Charbonnier, or Charb. The 47-year-old has had police protection since 2011, and was two years later added to al-Qaeda's most wanted list.

Charlie Hebdo is a satirical weekly magazine that has a history of drawing outrage across the Muslim world with crude cartoons of Islam's holiest figure, Prophet Muhammad.

Said Delauney: "I cannot find the words to describe my feelings about the terrorist attack that struck our country today, killing 10 people from the famous newspaper Charlie Hebdo, 2 policemen and injured many more.

"Charlie Hebdo were known for their unique spirit that dared to laugh about everything and everyone especially through drawings… A piece of lightness and humor, so greatly needed in those times of fear and tensions, gone, massacred.

"What disgusts me is to witness once again that some haven't understood what the freedom of speech and freedom of the press mean and that they are inalienable rights in our democracy.

"What disgusts me most are all the idiots who claim those killed at Charlie Hebdo 'deserved it' for the 'provocation' their publications represented.

"How, in France, can anyone assume the idea that one risks to die for his ideas?!"

In a 2012 interview with Der Spiegel, Charbonnier said he wasn't afraid of threats against the magazine for criticizing Islam: "If we worried about the consequences of each of our drawings in each of our 1,057 issues, then we would have had to close shop a long time ago. ... A drawing has never killed anyone." As for his own safety, he said, "I have neither a wife nor children, not even a dog. But I'm not going to hide."