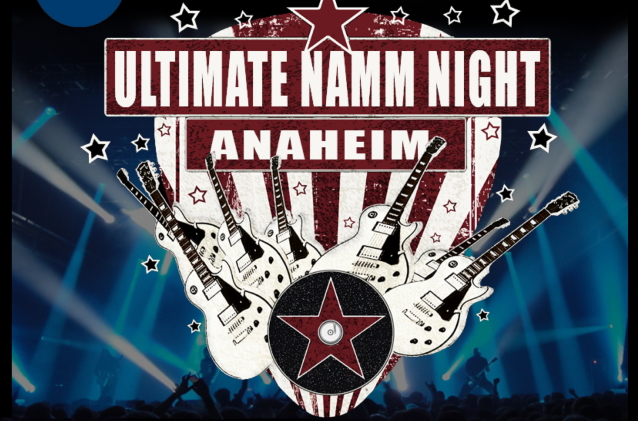 "Ultimate Jam Night", the long-running community-oriented show in residency at the Whisky A Go Go, presents its third annual show at NAMM on Saturday, January 18, 2020 at the Hilton Anaheim California Ballroom. Entry is free of charge and requires no NAMM badge. The show is again presented by RCF.

Called "Ultimate NAMM Night" to coincide with the convention, this year's effort builds upon a show voted as a "Top 3" NAMM moment of 2019.

The show will again feature performances by an all-star artist list that includes the following:

Also included will be a full-band performances by JACK RUSSELL'S GREAT WHITE and HURRICANE. Additional performers will be added right up until showtime.

Over 100 performers will present a show incorporating multiple genres of music, including glam, rock, prog, and metal, that continues to portray the mission of "Ultimate Jam Night" — bringing people together through live music.

As is the "Ultimate Jam Night" custom, the show is offered free-of-charge with general admission entry distributed on site the night of the show. Details can be found at facebook.com/ultimatejamnight.

Launched in 2015 by QUIET RIOT's Chuck Wright, "Ultimate Jam Night" is community-oriented event that features live unrehearsed performances by some of music's greatest talent, charitable giving, comedic interludes, walk-around characters, and other entertainers. It is presented each week free of charge at the famed Whisky A Go Go in Hollywood, California. 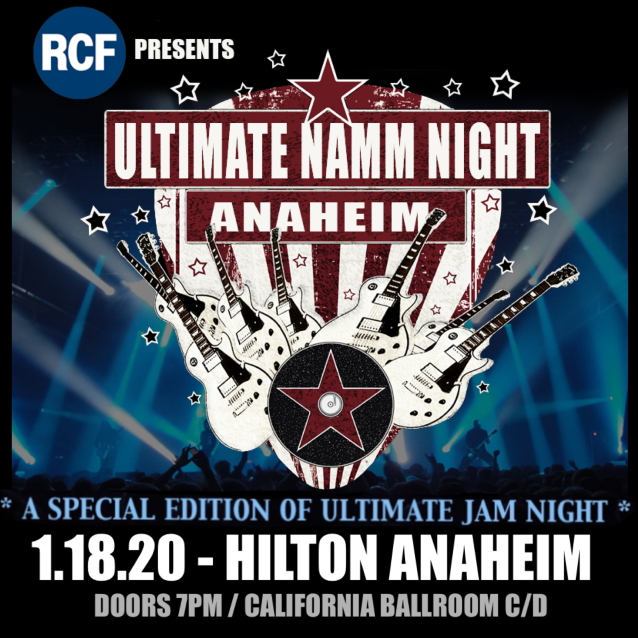