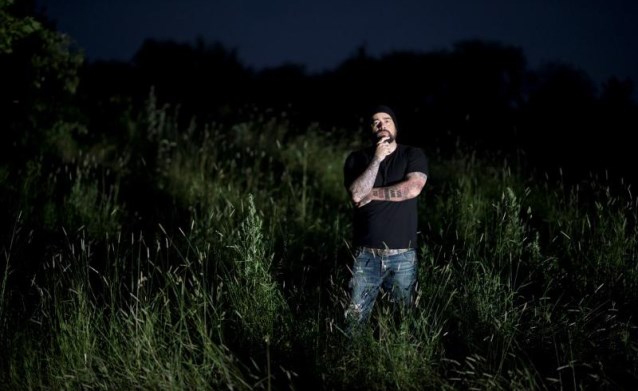 Norway's celestial dark rock outfit ULVER will release its new album, "Messe I.X - IV.X", on October 8. The effort will be available this fall as a vinyl, download and CD, which also features a 5.1 surround mix of the album.

Fans can pre-order "Messe I.X - IV.X" through the Kscope webstore.

The follow up to 2011's acclaimed "Wars Of The Roses", "Messe I.X - IV.X" is a different entity; reverberating 2007's somber and solemn "Shadows Of The Sun", with the band even going as far as to say it feels like a companion piece to it. The album also echoes the early electronic experiments of EPs "Silence Teaches You How to Sing" and "Silencing The Singing", and is furthermore said to invoke the ghost of an abandoned Nattens madrigal renaissance-project.

The Norwegian master has evolved over the past two decades to cross an astonishing body of disciplines, taking in ambient, avant-garde, electronic, psychedelic, prog and jazz influences. Now it is the electronic, atmospheric and classical sensibilities which come to the fore on "Messe I.X - IV.X". 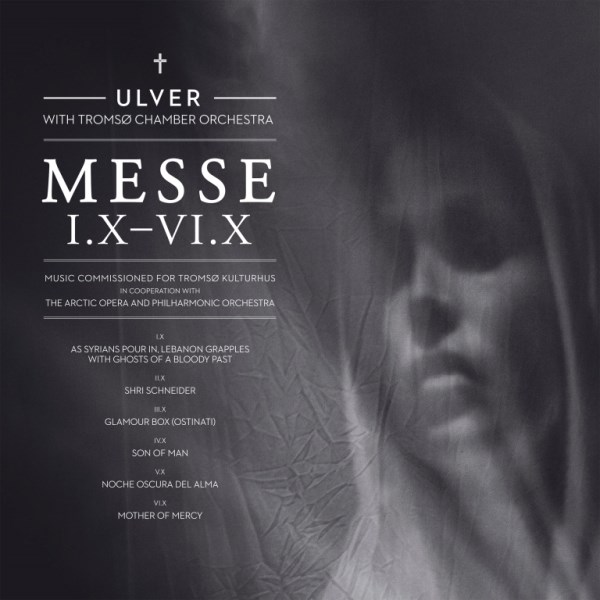