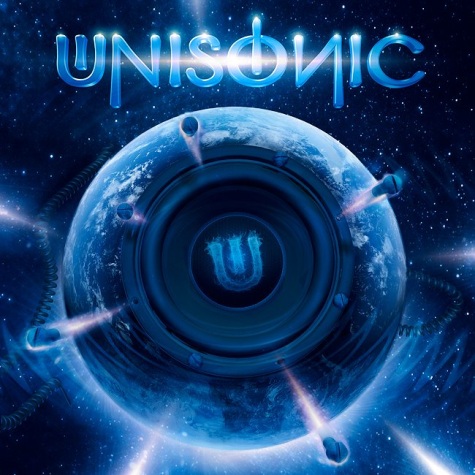 UNISONIC's Self-Titled Debut To Receive U.S. Release In May

"Unisonic" was recorded at ICP Studios in Brussels, Belgium. The CD — which features 11 tracks, plus a bonus live version of HELLOWEEN classic "I Want Out", only available on the domestic edition, and cover art by Martin Häusler (MEAT LOAF, GOTTHARD, HELLOWEEN, MOTÖRHEAD) — marks the first full-length musical union between Kiske and Hansen in 23 years!

UNISONIC's video for the song "Unisonic" can be seen below. According to a press release, the clip, which was directed by Häusler, "shows a powerful band performance at a magnificent ballroom in Heidelberg, Germany."