Swedish death metal veterans UNLEASHED will release their tenth full-length album, "As Yggdrasil Trembles", on March 19 in Europe and April 6 in the U.S. via Nuclear Blast Records. According to the band, the musical direction of the forthcoming CD, which was recorded at guitarist Fredrik Folkare's Chrome studio, is "the logical continuation from 'Midvinterblot' [2006] and 'Hammer Battalion' [2008]. Lyrically, you will recognize what has become the UNLEASHED trademark since more than 20 years, the combination of the past, present and future of viking struggle and way of life. A few of the songs also mark the beginning of a story never before told."

A track-by-track breakdown of "As Yggdrasil Trembles", by UNLEASHED frontman Johnny Hedlund can be found on the web site of the German edition of Metal Hammer magazine.

The song "Wir Kapitulieren Niemals" is available for streaming at this location. 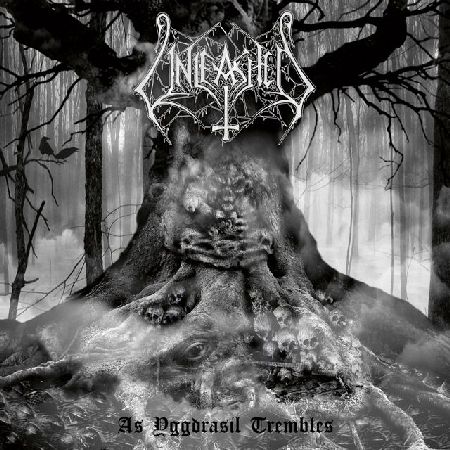 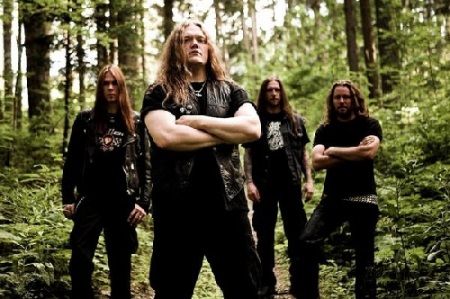