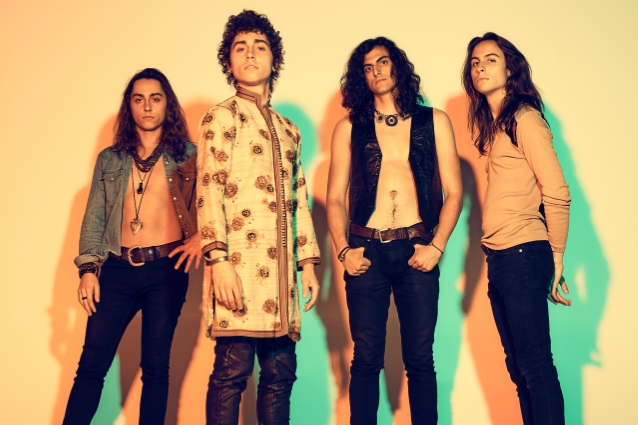 Hard work is its own reward, and nobody knows that better than the heavy rock band GRETA VAN FLEET, who, in a matter of years, has raced from obscurity as teens growing up in the tiny Michigan town of Frankenmuth to the top of the international hard rock mountain. "Hard Work: The Greta Van Fleet Story" by New York Times bestselling author Marc Shapiro takes you along for this high wire ride to the top.

Equal parts biography and inspirational story, "Hard Work: The Greta Van Fleet Story" takes the band on an often surreal and edge-of-your seat journey. At a time when popular music had become predictable, pre-fab and the process of making it had been deluded by the likes of "American Idol" and "America's Got Talent", GRETA VAN FLEET brought its brand of guitar heavy, very LED ZEPPELIN-like heavy metal to the public in the trenches. These underage musicians made their bones playing very adult biker parties, dive bars where they often were not allowed inside except to play and spending countless hours driving in cramped vans to the middle of nowhere to play for an audience of ten.

But persistence would ultimately pay off. They signed with Lava Records and put out a series of albums that captured the fantasy with music that paid homage to hard rock's past and pointed the way to a joyous rocking future.

"This book is biography, but it is also a blueprint to anybody that wants to make real, believable music," said Shapiro. "GRETA VAN FLEET slugged it out in the rock and roll trenches and their reward is that they are currently one of the biggest bands on the planet. If you follow their lead, you can get there too."

"We think GREAT VAN FLEET be a major force in music for years to come and are thrilled to publish the first rock biography in this incredible band," said publisher Lori Perkins.

One of GRETA VAN FLEET's major influences, LED ZEPPELIN postulated in their song "Rock And Roll" the lyric "It's been a long time since I rock and rolled." "Hard Work: The Greta Van Fleet Story" indicates that the return of true, passionate straight-ahead rock is now. 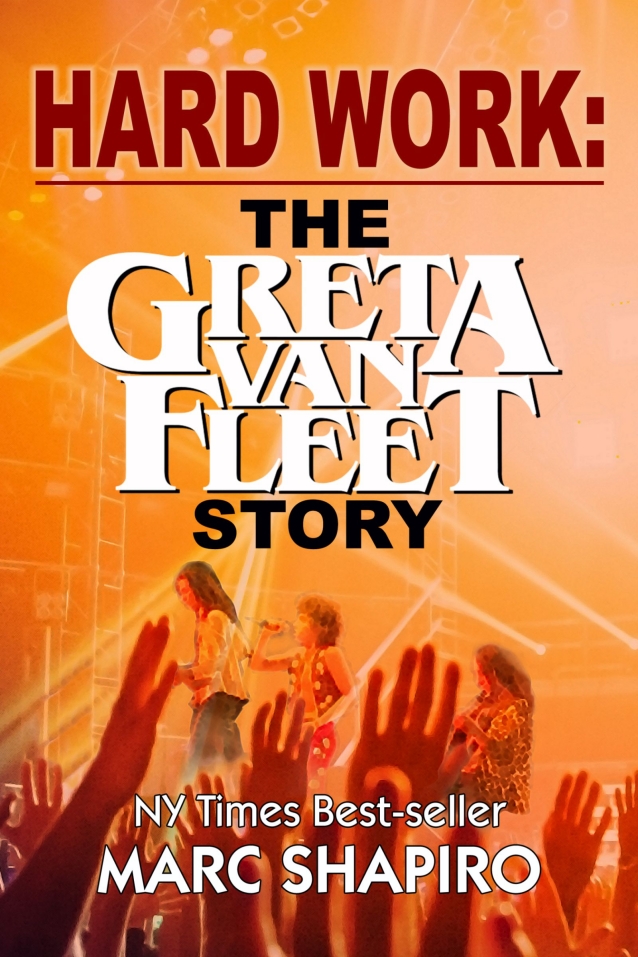