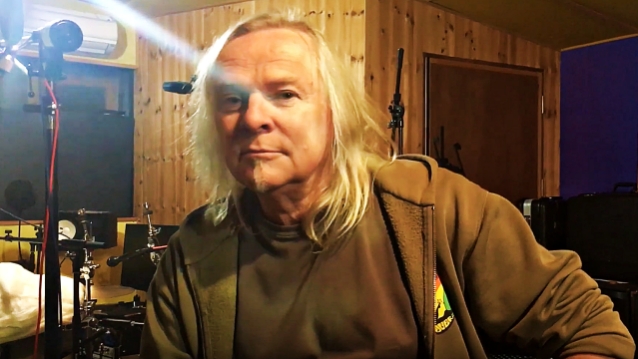 URIAH HEEP lead singer Bernie Shaw has been working on a new studio album, in between the band's tour dates, with his longtime friend from the music scene in Victoria, guitarist and songwriter Dale Collins.

The duo has released an EP in Canada. However, it only included some of the songs they'd worked on together and was recorded many years back. This new studio album sees them re-record those tracks afresh, along with the other songs from their collaboration.

The album is available as a CD, 180-gram LP, download and on streaming platforms. The CD is a six-panel digipack which matches many of the recent URIAH HEEP releases and back catalogue re-releases, so the album will look great sitting alongside the band's catalogue in a fan's collection.

An album trailer, introduced by Shaw, can be seen below.

No one involved with the project can believe the release date of September 13, 2019 is six years to the day that the very first e-mail was sent between them suggesting the project. It's been a labor of love, with work completed as and when time and schedules allowed.

Of the LP, Shaw said: "This album has been a long time in the making as URIAH HEEP still occupies almost 200 days of my year! But we've done it! I'm very proud of the end result. Working from two sides of the world is not an easy task, but the power and the energy of these songs shine through. I can't wait for the reaction from both the HEEP fans and beyond! Rock on!"

Collins added: "It's been a long journey to make this album. Thanks to the thousands of fans who have followed the process and corresponded with me throughout. I am very pleased to see it completed." 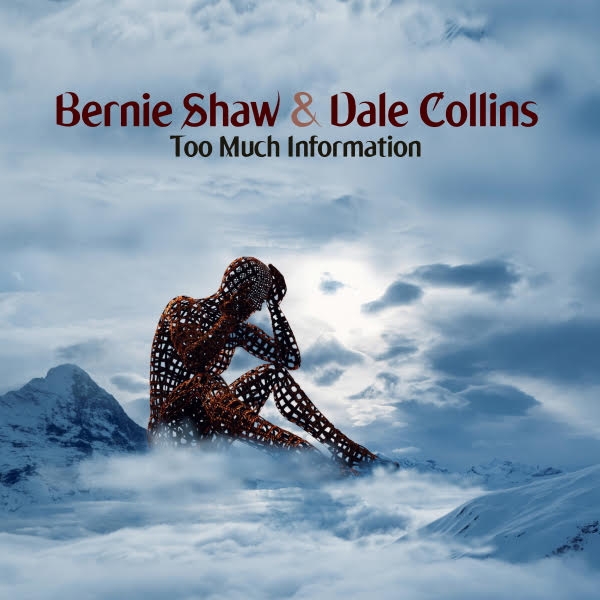