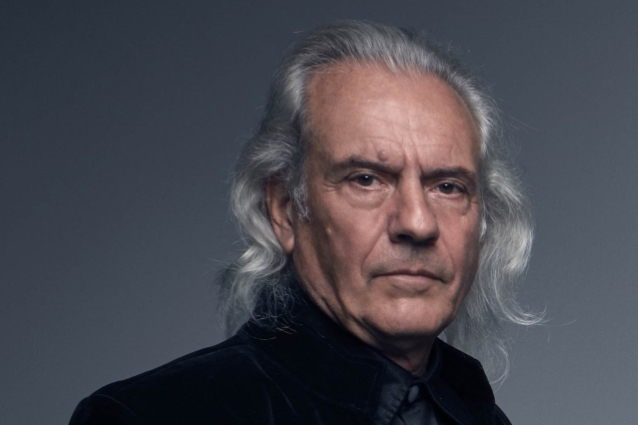 URIAH HEEP keyboardist Phil Lanzon lost his eldest son Matthew to cancer just before Christmas. As a result, Phil will not be able to perform with URIAH HEEP for two German shows next week: January 14 in Würzburg and January 15 in Frankfurt. DEEP PURPLE's Don Airey has agreed to step up and cover for his old friend Phil for these two shows.

Don explains: "I've been friends with the fellows in URIAH HEEP for many years. When I learned of the tragedy that befell my good friend Phil Lanzon, I was more than happy to stand in for him."

Phil will be back in the lineup as of the January 17 show in Neumarkt.

URIAH HEEP is continuing to tour in support of its 25th studio album, "Living The Dream", which was released in September 2018 via Frontiers Music Srl.