Susan Abram of LA Daily News reports that some of rock music's biggest names — including members of VAN HALEN, RUSH, KISS and VELVET REVOLVER — have donated autographed guitars and percussion equipment to help a Southland sheriff's deputy who is fighting acute myeloid leukemia.

Money raised from the auction will help cover the medical expenses of Robert Corrales, who has been a Los Angeles County sheriff's deputy for nearly a quarter-century.

The autographed instruments, which are being auctioned on eBay through Monday, include Alex Van Halen's brass snare drum, from his personal kit, and a drum head signed by Alex, Eddie and Wolfgang Van Halen. 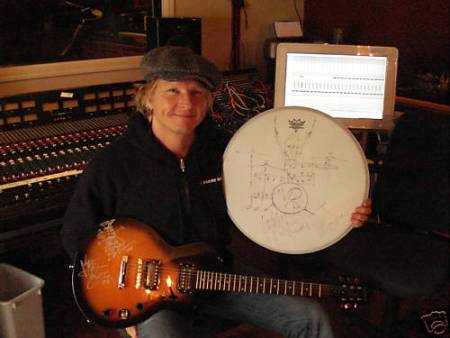 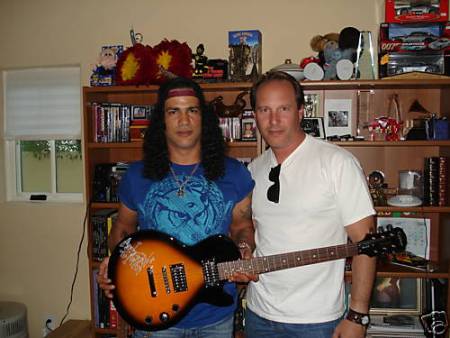 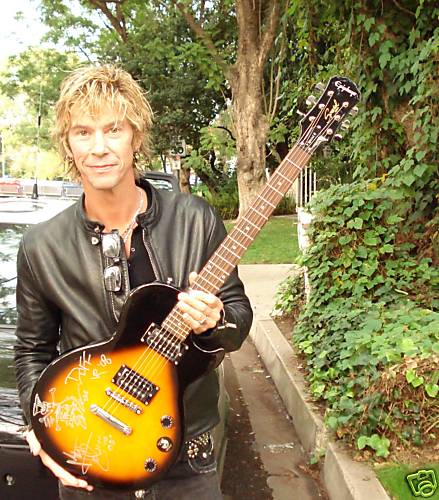