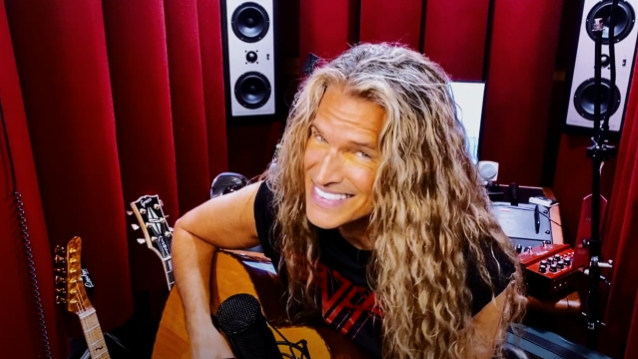 Mitch Malloy, who auditioned to replace Sammy Hagar in VAN HALEN in the summer of 1996, will celebrate Eddie Van Halen's musical legacy with MITCH MALLOY'S VH EXPERIENCE on Saturday, October 9 at Mattie Kelly Arts Village in Destin, Florida. A portion of the proceeds will go to the new Destin High School Music Program.