VANILLA FUDGE has shared another reworked LED ZEPPELIN classic, "Ramble On". The track, along with the recently issued "Immigrant Song" and "Rock And Roll", will be included on the soon-to-be-released album "Vanilla Zeppelin".

This remastered version of "Ramble On" is available now on all digital platforms via Golden Robot Records. 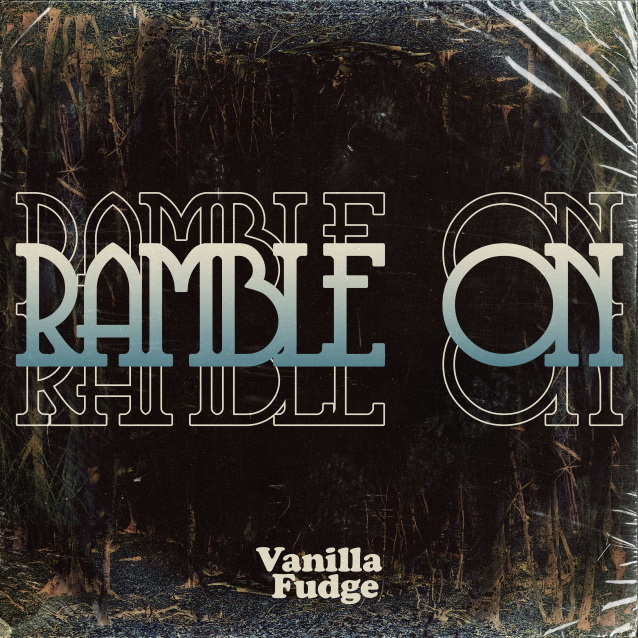