Golden Robot Records recently announced the signing of the legendary VANILLA FUDGE. To celebrate this announcement, VANILLA FUDGE released a remastered version of its cover of LED ZEPPELIN's "Immigrant Song" and accompanying video. Now it's another ZEPPELIN classic, "Rock And Roll", which gets the FUDGE treatment. Check it out below. 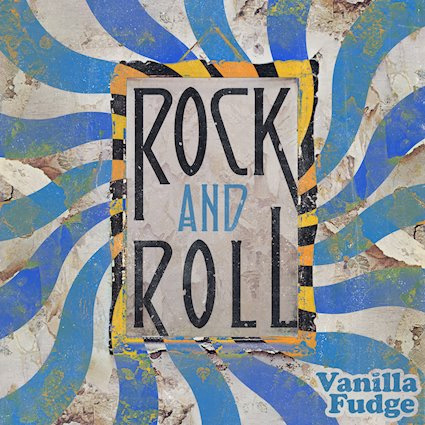