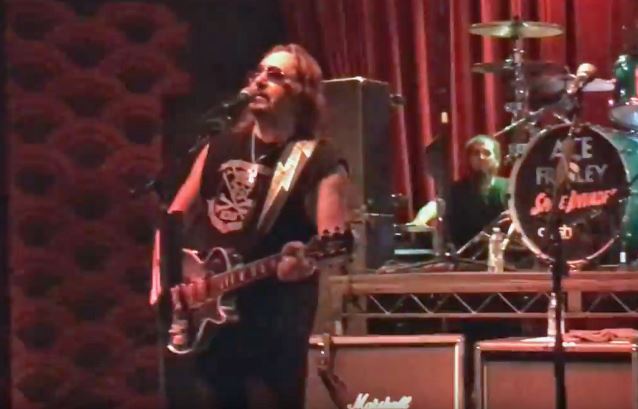 Ace spoke with Rolling Stone about the new record, his guest players and recording with Paul after all these years. Regarding his reunion with Stanley, Frehley shrugged off any residual tension between the two of them. "We've always been friends," he told Rolling Stone. "The press seems to amplify negativity. I guess it makes good copy."

Frehley also commented on Stanley's appearance on "Fire And Water". "I thought Paul did a fabulous vocal on it," he said. "He jumped at the chance to do this because it's something that’s outside of KISS and his character in KISS, and it gave him a chance to, you know, sing. With Paul, you usually think of him singing in a slightly higher register and on 'Fire And Water', he's singing deep from his diaphragm, and it's a real cool vocal. Everyone who's heard it just thinks it's the shit." 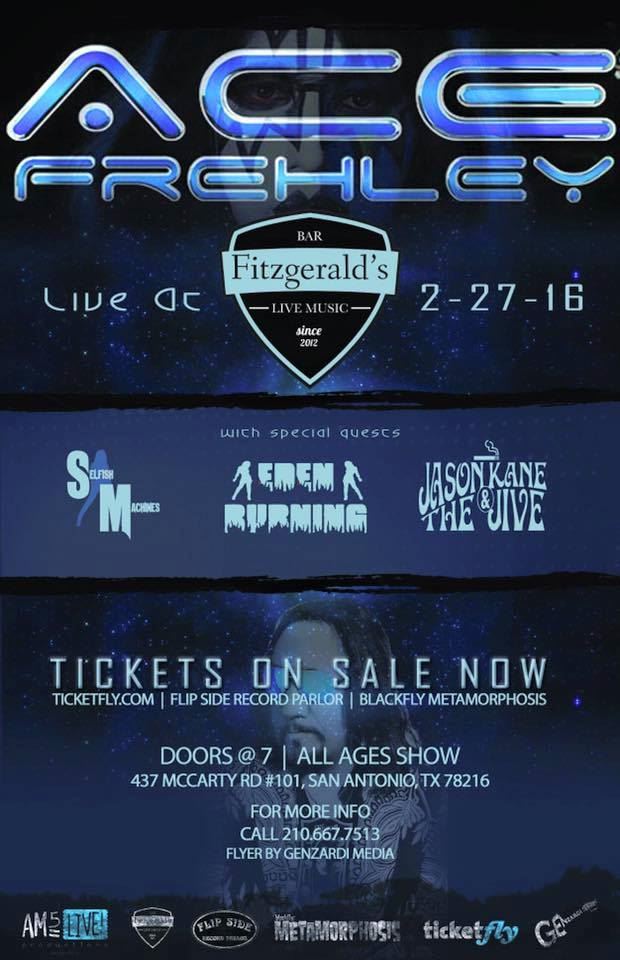