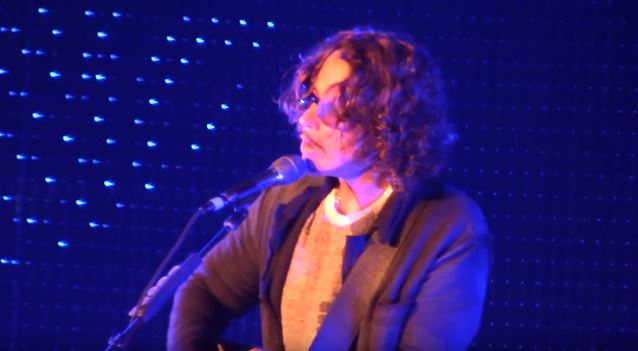 Heavy Metal Greg has uploaded video footage of SOUNDGARDEN singer Chris Cornell's December 13 performance at the "KROQ Almost Acoustic Christmas" concert at The Forum in Inglewood, California. Check it out below.

According to The Pulse Of Radio, singer Chris Cornell has told Australia's The Advertiser that SOUNDGARDEN will resume work on its seventh studio album as soon as he finishes touring behind his latest solo effort, "Higher Truth". The band already began working on new material earlier this year for the follow-up to 2012's "King Animal".

SOUNDGARDEN has taken a more relaxed approach toward recording and touring ever since it reunited in 2010, which Cornell told The Pulse Of Radio he appreciated. "That made me feel a lot like it did when we initially were writing and making records, you know, and playing shows, 'cause it never felt like a job," he said. "That was how SOUNDGARDEN started — we didn't consider what we did a job and we didn't think of it in terms of business. So it felt a lot like that again."

Cornell is scheduled to tour Europe in April and May of 2016, so it's not clear whether SOUNDGARDEN will start recording in the first quarter of the year or after he returns from that trek next spring.

Cornell told The Advertiser. "It's great to be able to do the SOUNDGARDEN stuff and my solo career simultaneously. That's what makes me lucky as a performer. As soon as this album cycle is over, I'm working on SOUNDGARDEN songs for an album. I get to do a lot of different things and it feels like I get to have my cake and eat it too." 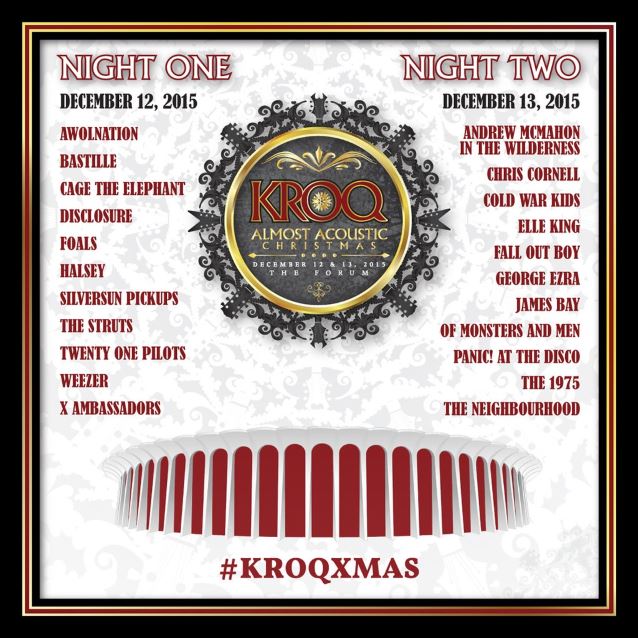