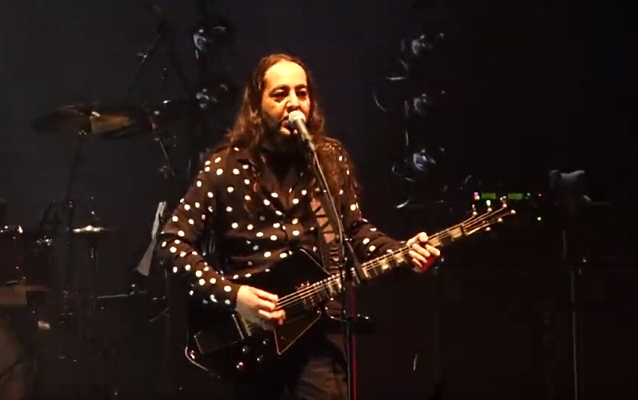 Fan-filmed video footage of SYSTEM OF A DOWN guitarist Daron Malakian's side project, SCARS ON BROADWAY, performing Friday night (March 8) at The Wiltern in Los Angeles, California can be seen below (courtesy of YouTube user "Kostya Danko"). The show was part of SCARS ON BROADWAY's short West Coast tour, which kicked off on March 3 in San Diego.

SCARS ON BROADWAY is touring in support of its latest album, "Dictator", which was released last July.

Daron Malakian and Scars on Broadway performing at The Wiltern in Los Angeles, CA on March 8, 2019.