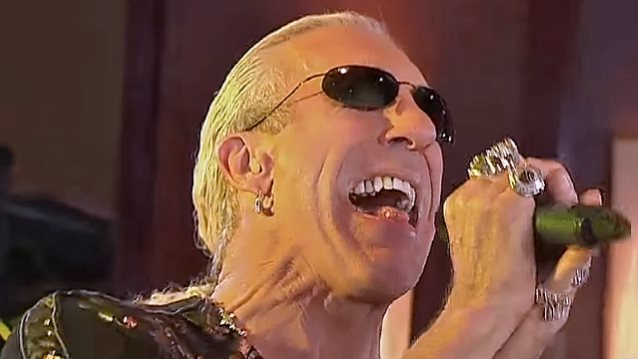 "Dee Snider's Rock & Roll Christmas Tale" tells the story of DÄISY CÜTTER, a heavy metal bar band looking to make it big even though the '80s are long over. This year, these four guys are ready to take the ultimate step and, in mythic rock tradition, sell their souls to the devil in exchange for success beyond their wildest metal dreams! But every time they try to seal the infernal pact, their headbanging anthems turn into warm-hearted carols. Soon these rockers are forced to realize their dreams of stardom are no match for the Christmas spirit.

Snider, who appears in the show as both the narrator and exorcist, says: "It's about a band that has a dream and is giving it everything they've got for that dream, and also recognizing that sometimes we overlook all the great things we have in our life."