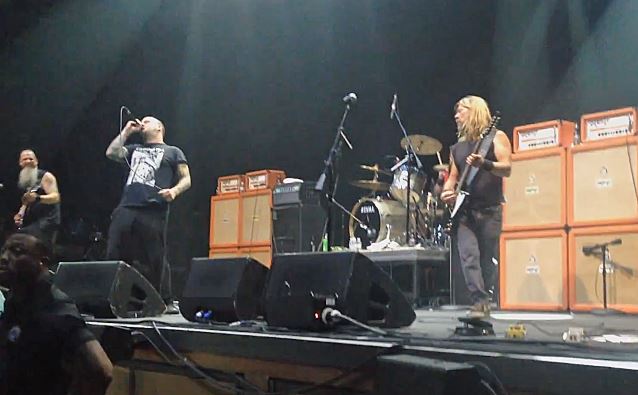 Fan-filmed video footage of DOWN's August 26 performance at the Psycho Las Vegas festival in Las Vegas, Nevada can be seen below.

Philip Anselmo recently shot down speculation that DOWN was done after the band was forced to cancel a number of shows earlier in the year because he was filmed giving a Nazi salute and shouting "white power" at a California concert.

Keenan offered his take on what transpired, telling Metal WaniDOWN was "far from done" after the controversial incident. "You know, DOWN didn't do anything wrong," he said. "I mean, we were just guilty by association on that one. That was Phil's mistake. I've spoken to Phil and told him to get his shit together, and he is. He knows he made a mistake and was being stupid." 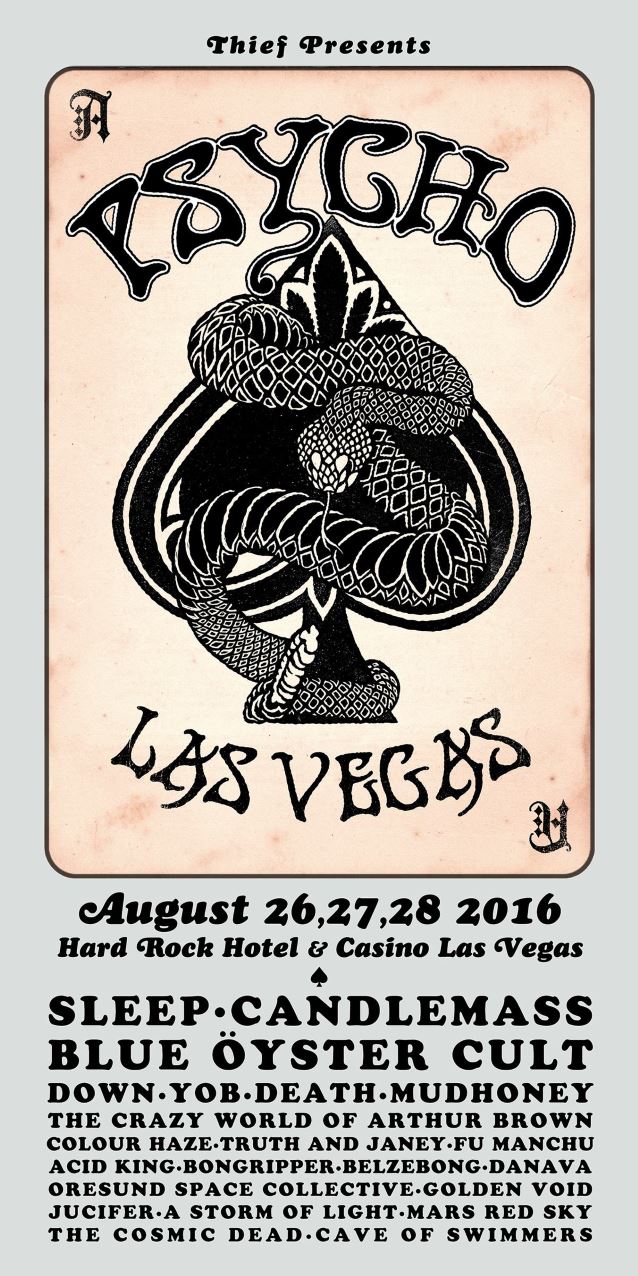