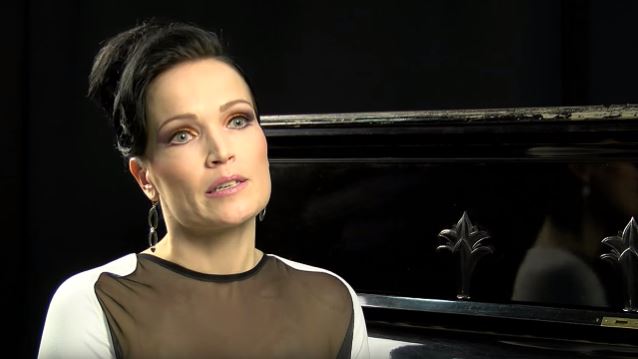 "Ave Maria" is a traditional prayer dedicated to the Virgin Mary, mother of Jesus, asking for her intercession. It has been set to music in over 4000 songs, some of which kept the original prayer as words while others used a different text than the traditional one.

A five-minute video clip in which Turunen talks about "Ave Maria - En Plein Air" can be seen below.

"Ave Maria - En Plein Air" features 12 beautiful "Ave Maria" songs by a wide variety of composers. Tarja Turunen breathes life into some of the most loved and rare songs of Paolo Tosti, David Popper, Astor Piazzolla, and, of course, Johann Sebastian Bach/Charles Gounod, among others. The closing track of the album presents a magnificent composition by Tarja Turunen herself.

Classical music was Tarja Turunen's first love. The classically trained soprano studied Church Music at Sibelius Academy in Finland as well as German Lied at the Music University of Karlsruhe, Germany. She became one of the most important female voices of metal: first as part of multi-million selling and groundbreaking symphonic metal band NIGHTWISH and later with her successful solo career, carrying her own name and releasing three studio albums so far.

Tarja Turunen is one of the few artists who can perform at the biggest rock and metal festivals one night, in a cathedral the next.

This December, Tarja Turunen will introduce her favourite "Ave Maria"s as well as her most beloved Christmas carols on tour.

The official video for the album's opening track can be seen below. 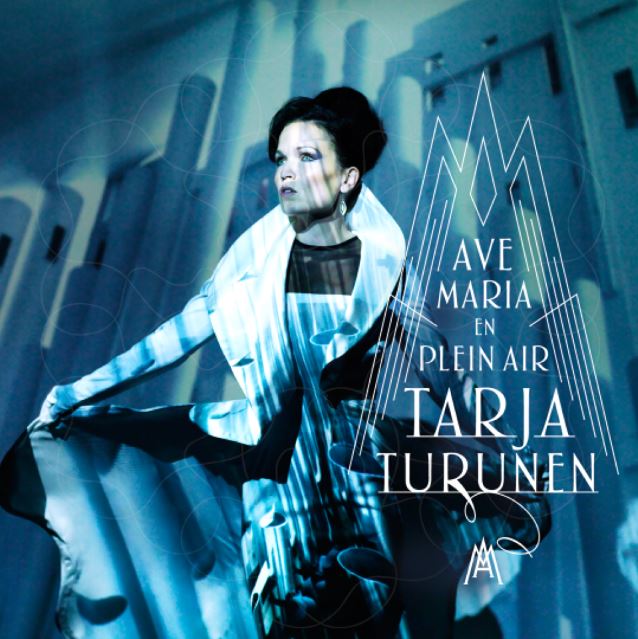