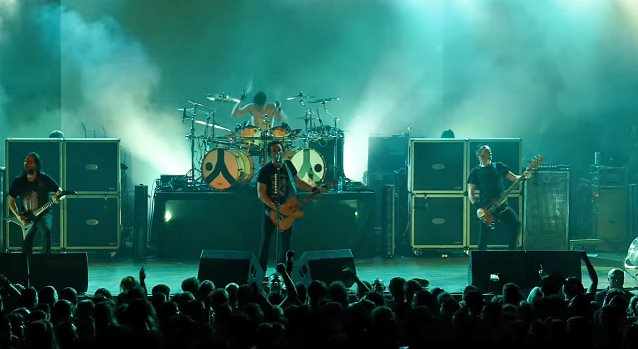 Fan-filmed video footage of French progressive metallers GOJIRA performing a new song, "Stranded", on May 31 at club Stodola in Warsaw, Poland can be seen below (courtesy of Antihero). The track is taken from the band's brand new studio album, "Magma", which will be released on June 17 via Roadrunner Records. The follow-up to 2012's "L'Enfant Sauvage" was recorded at GOJIRA frontman Joseph Duplantier's Silver Cord Studio in Queens, New York.

The cover artwork for "Magma" can be seen below. 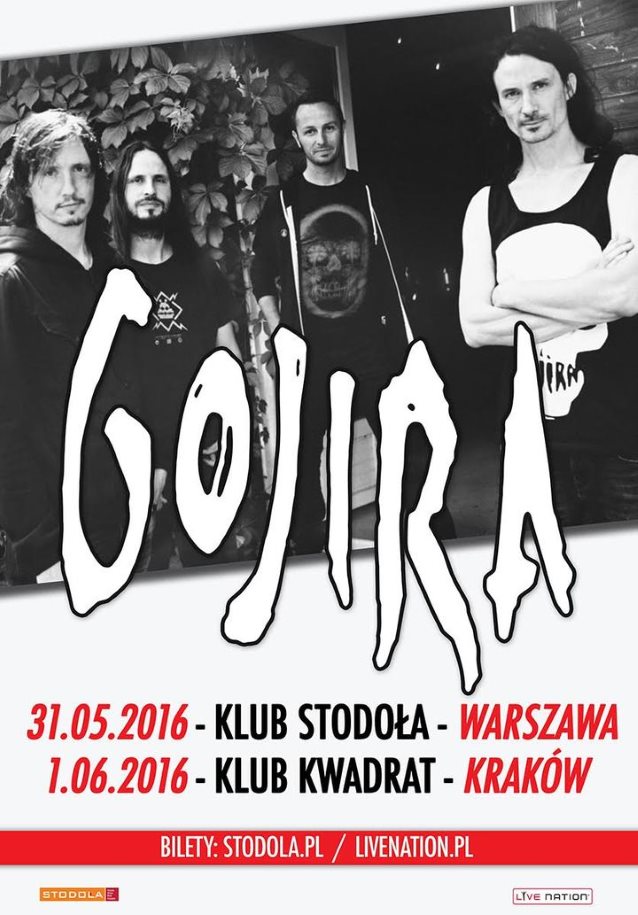