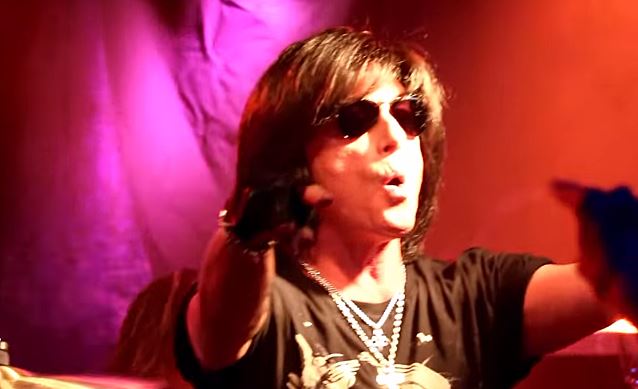 Fan-filmed video footage of legendary hard rock singer Joe Lynn Turner (RAINBOW, DEEP PURPLE, YNGWIE MALMSTEEN) performing several RAINBOW and DEEP PURPLE classics on April 23 at On The Rocks in Helsinki, Finland can be seen in the playlist below (note: the playlist consists of 12 clips).

Joe Lynn Turner recently claimed that his long-awaited reunion with RAINBOW leader Ritchie Blackmore will finally take place this year — even though previous attempts to bring the two back together were unsuccessful.

Speaking after his solo show in London, the singer told Classic Rock magazine: "[Ritchie is] itching to do some rocking, and we're going to get together in the fall.