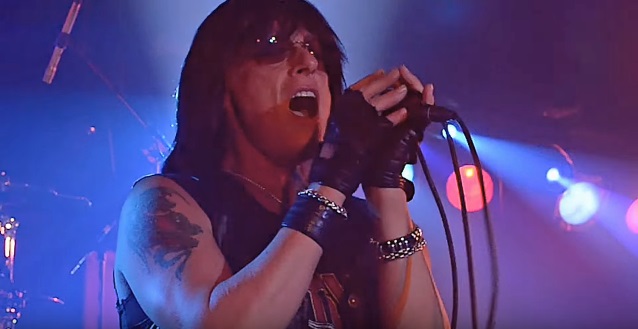 Turner last year slammed Ritchie Blackmore for the guitarist's decision to go out and perform classic DEEP PURPLE and RAINBOW material with a new group musicians instead of reforming RAINBOW with a more "authentic" lineup.

Speaking to Brendan Crabb of Australia's Illawarra Mercury newspaper, Turner said: "I had worked with Ritchie's manager for over a year trying to put something together that was authentic. When I say 'authentic,' I mean authentic lineup, regardless of who was still around, who wasn't. We were going to have people that actually were in RAINBOW... And they just pulled out at the last minute really and put this thing together."

Turner added that Blackmore's change of mind was "not so [much] disappointing as it was shocking." He said: "Why would anyone of [Blackmore's] iconic nature want to come out and not be as good as he can be? Because, obviously, the reviews haven't been that good. And that's not for me to say — that's what people are saying. It's obvious that it's just not living up to snuff."

The singer went on to say: "It's a shame that they didn't see the vision that they should have put an authentic RAINBOW together, because all the fans feel disrespected in a way. They were hoping that they would get a chance to see at least some cast of RAINBOW members, all in one place, all at one time. And that just didn't happen."

Joe was the frontman of RAINBOW between 1980 and 1984 and he sang on the album "Difficult To Cure", which featured the band's most successful U.K. single, "I Surrender". 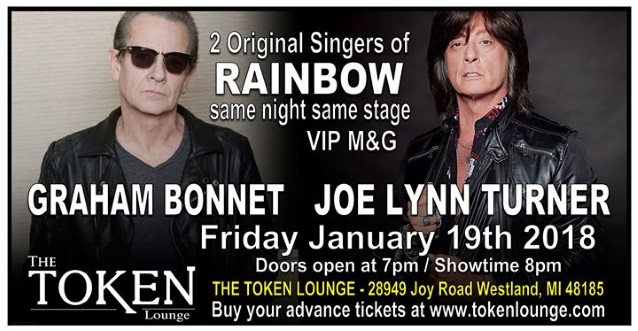