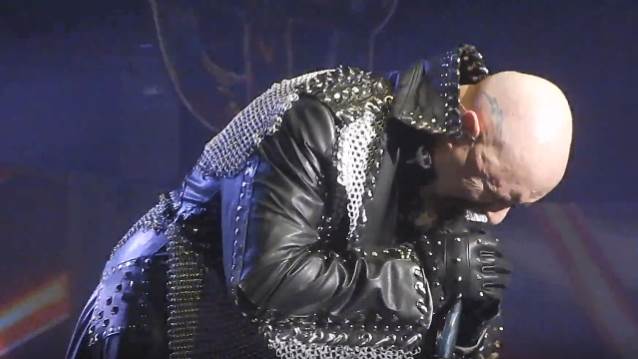 British heavy metal legends JUDAS PRIEST performed their new song "Rising From Ruins" live for the second time ever on June 7 at Rockfest in Hyvinkää, Finland. They also played the classic track "Night Comes Down" — which originally appeared on the "Defenders Of The Faith" album — for the second time since 1984. Check out fan-filmed video footage below.