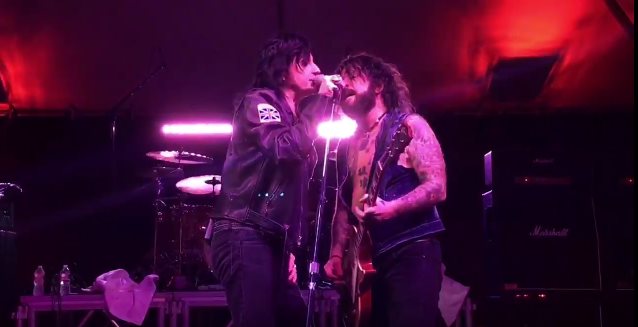 Video footage of L.A. GUNS performing a new song called "Speed" on April 8 at Yost Theater in Santa Ana, California can be seen below.

The current version of L.A. GUNS — which includes singer Phil Lewis and the band's co-founding guitarist Tracii Guns — has recorded a new album for a tentative June release through the Italian record label Frontiers Music Srl. 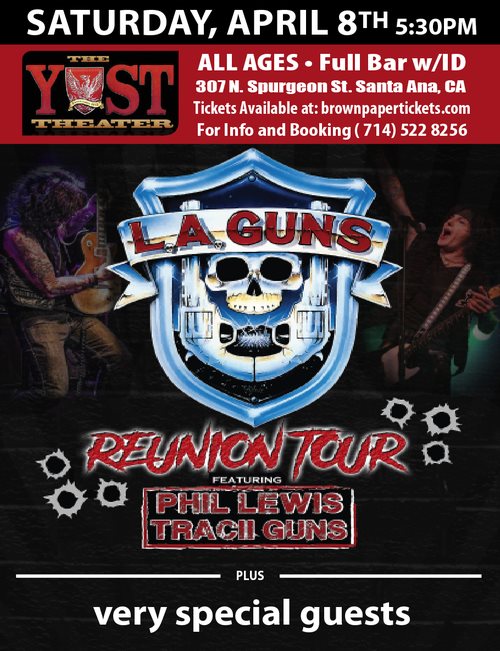