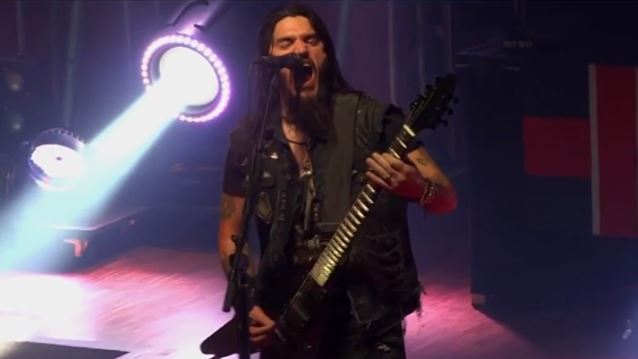 Fan-filmed video footage of MACHINE HEAD performing the song "Now We Die" on November 12 at Le Bikini in Toulouse, France can be seen below. The track is taken from the band's new album, "Bloodstone & Diamonds", which was released on November 10 via Nuclear Blast Entertainment. The CD was produced by MACHINE HEAD frontman Robb Flynn and Juan Urteaga, and like the last seven of eight MACHINE HEAD albums, was masterfully mixed by Colin Richardson. Additional tracking, editing, and mixing was done with Andy Sneap (MEGADETH, EXODUS, TESTAMENT, ARCH ENEMY) and Steve Lagudi. 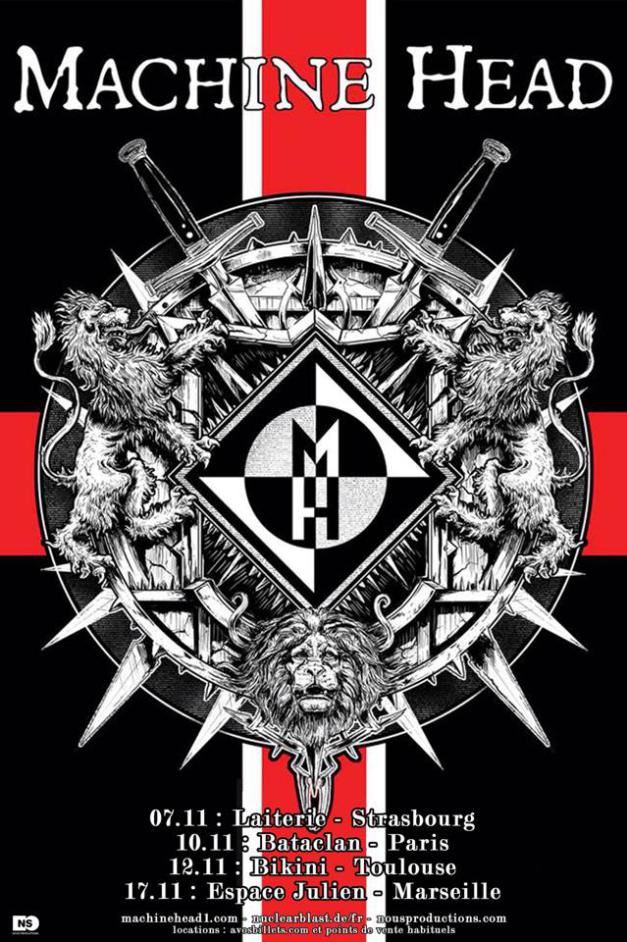