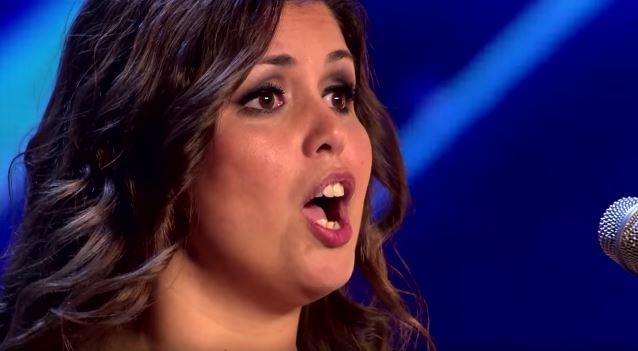 A classic opera singer surprised the judges of "Spain's Got Talent" when she switched from singing in opera mode to full-on rock 'n' roll.

The contestant, named Cristina Ramos, auditioned on the show earlier this week and started with an angelic, graceful performance of what appeared to be an opera ballad while wearing an all-black dress before the music was interrupted by a loud guitar. She then ripped off her skirt and belted out AC/DC's "Highway To Hell".

The 37-year-old singer's sudden genre switch took everyone by complete surprise, including the judges, who rang the gold buzzer, meaning that Ramos can skip the next round of auditions and go straight to the live shows.

A video clip of her performance — which has since gone viral — can be seen below.