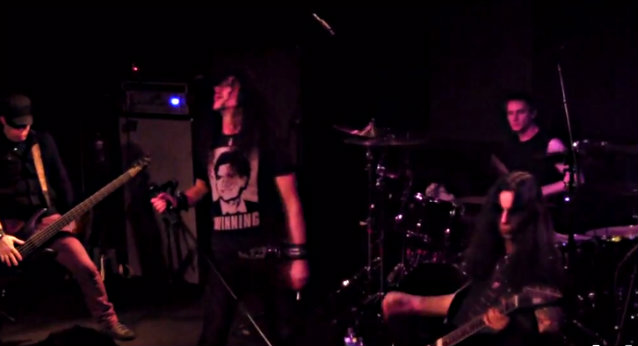 Gus G.'s first, long-overdue solo album, "I Am The Fire", will be released on March 17 in Europe and March 18 in North America via longtime international partners Century Media Records.

A first song from the album can be heard via the video for the album's opening track, "My Will Be Done" (featuring Mats Levén),which was produced by Patric Ullaeus of Revolver Film Company, who has previously worked with DIMMU BORGIR, LACUNA COIL, IN FLAMES, SONIC SYNDICATE and KAMELOT, among others.

The album's first commercial single — title track, "I Am The Fire" — will be released digitally February 25 in North America.