Video footage from the event can be seen below.

Higher Purpose Events' mission is to utilize its resource and event skills to put on large events that will raise money to support programs and other nonprofits benefiting men, women, and children and renew hope for a better tomorrow. 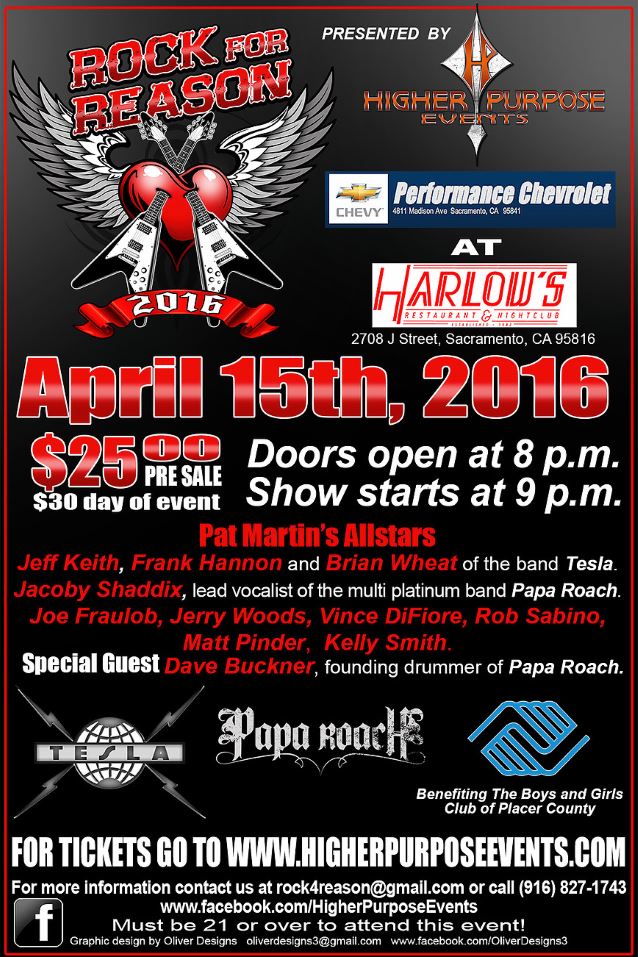