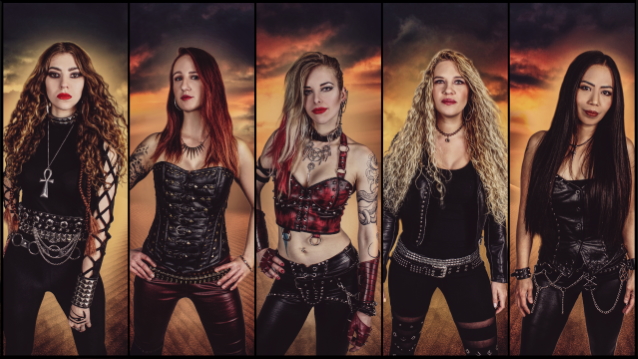 Swiss heavy metal band BURNING WITCHES has released the official music video for the title track of its third studio album, "Dance With The Devil".

This past December, BURNING WITCHES released an EP, "Wings Of Steel", featuring the brand new title track alongside three songs that were recorded during the band's appearance at last year's Wacken Open Air festival in Wacken, Germany. The EP was made available on black and colored vinyl. 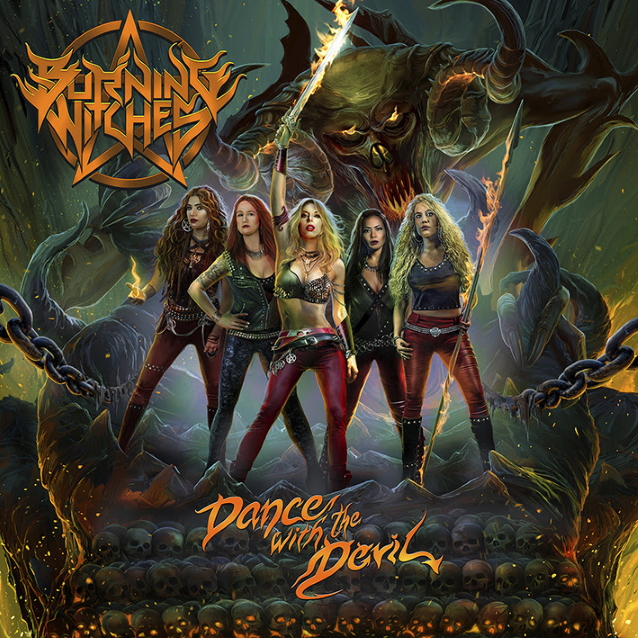